Nowhere to go but up on school performance grades 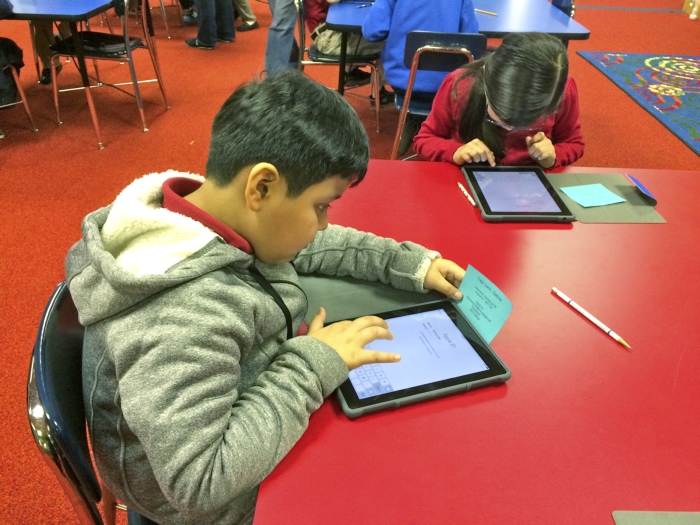 The school performance grades released by the state Department of Public Instruction last week reinforced a message Superintendent Dr. Lynn Moody has hardly been quiet about: The Rowan-Salisbury School System needs to change its trajectory.

In a new grading scheme devised by legislators, schools were assigned simple letter grades, based largely on their students’ raw test scores. Only 20 percent of the grade was based on how much students learned during the school year.

None of Rowan-Salisbury’s schools received an A; at the opposite end of the spectrum, only one received an F, North Rowan Elementary. Beyond that, the system received four Bs, 15 Cs and 14 Ds.

The grades were far from stellar, but residents could not be surprised. A grade based so heavily on raw test scores reflected community income levels more than education quality. But even measures based on growth have found Rowan-Salisbury schools lagging in recent years.

Moody uses the frog-in-the-pot analogy to explain how we got here. Place a frog in a pot of boiling water and he’ll jump right out. But put him in room temperature water and slowly turn up the heat, and the frog could be cooked before he realizes what happened. If local test scores had suddenly dropped, the public would be outraged and heads would roll. Instead, the deterioration in student performance came about gradually. Now the system needs to make dramatic change.

Moody told community leaders last week that she was not concerned about the grades released this year; they reflect work done in the past. She’s more concerned about the grades that will be released next year, after changes she and the school board put in place have had a chance to make a difference. Those changes include raised expectations, a new literacy framework, a new strategic plan and the digital conversion, among others. It’s all a work in progress. Teachers need much more professional development to help students make the most of the iPads and laptops that have become standard issue, for example.

Wait for next year’s performance grades before passing judgment on local schools and their leadership. They appear to be headed up in a different trajectory; the only questions are how far and how fast.