Rowan Urgent Care closing at the end of the month 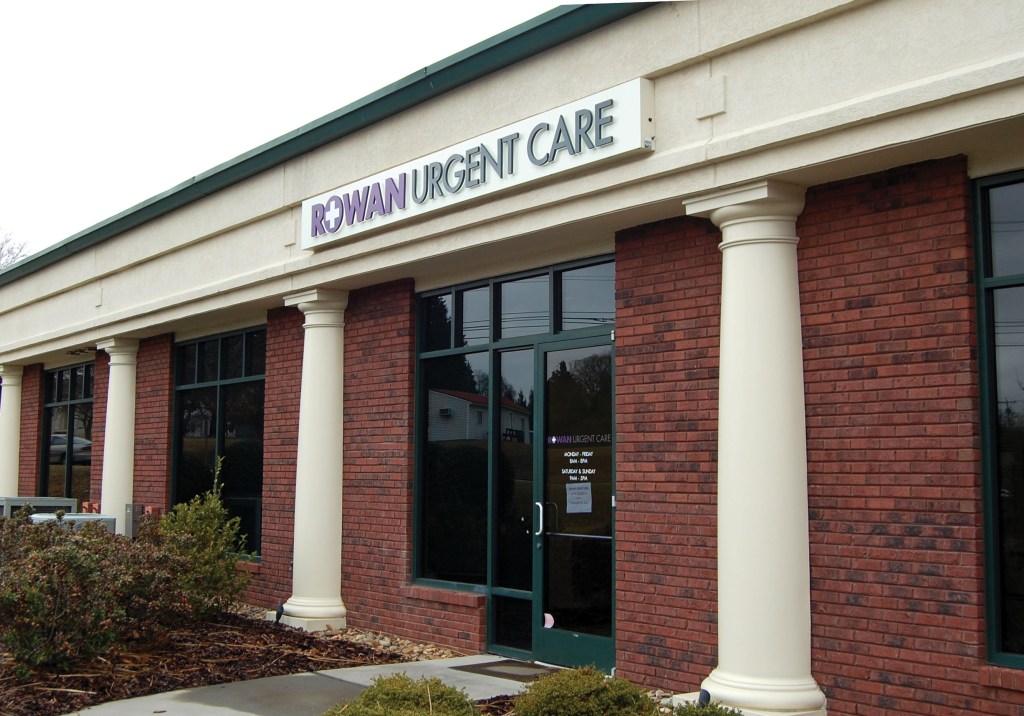 Rowan Urgent Care, located in an office plaza off Jake Alexander Boulevard, is closing at the end of the month, but the company who owns the medical office isn't giving a reason why.

A local health-care facility is closing at the end of the month, but the company isn’t saying why.

An office manager at Rowan Urgent Care didn’t give a reason for the decision to close and referred questions to the office’s corporate owners, the Schumacher Group, based in Lafayette, Louisiana.

She did say letters have been sent to Rowan Urgent Care’s patients informing them about the plans to close and telling them they can stop by the office to pick up copies of their medical records.

A spokeswoman for the Schumacher Group also did not give a reason for the decision to close the Salisbury office and said the company doesn’t comment on such matters.

The privately-held Schumacher Group bills itself as one of the country’s largest healthcare resources. Its website says it partners with more than 3,000 healthcare providers. Its primary business is staffing and managing emergency departments.

Rowan Urgent Care opened in early 2012 at the corner of Lincolnton Road and Mitchell Avenue in the same building that was previously occupied by RoMedical — which closed in 2011. The two medical offices were operated by different companies, but several RoMedical employees joined Rowan Urgent Care, according to a story the Post published at the end of 2011.

Rowan Urgent Care moved to its current location a little over a year ago.

Up until November of last year, the Schumacher Group staffed and managed the emergency department at Novant Health Rowan Medical Center. But the company’s contract with Novant Health ended in Nov. 7, according to a spokeswoman for Novant.