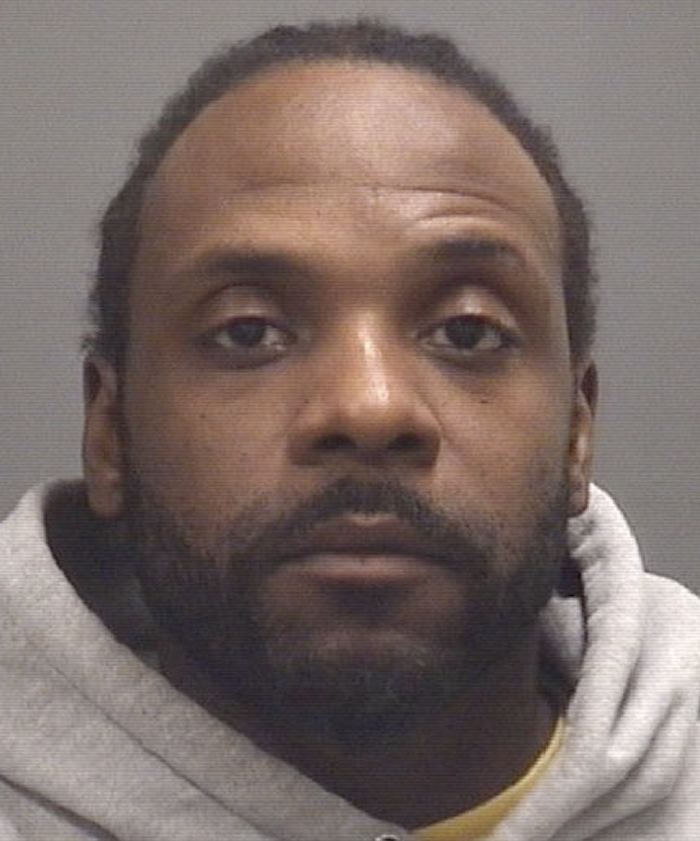 Police charged a Lexington man who they say spit out marijuana following a traffic stop. The driver of the same vehicle hit a building with his car and was issued a citation for reckless driving, a report said.

Salisbury Police charged Breece Bernard Boger, 34, of the 100 block of Richard Road, with misdemeanor possession of marijuana, three counts misdemeanor failure to appear and misdemeanor fictitious information to an officer.

The incident occurred Saturday around 2 a.m. and began at the intersection of East Bank and South Main streets. An officer spotted a white Lincoln Town Car in front of him where the driver revved his engine and did a burnout, a report said.

The driver turned onto Fisher Street and the officer turned on his blue lights. The driver pulled into a parking lot at 114 E. Fisher St. and hit the edge of a building before coming to a stop. A police report said there was no damage to the building.

The driver, DeSean Sankey, was issued a citation for careless and reckless driving.

A report said Boger had something in his mouth the whole time and eventually spit it out. Police seized 10.4 grams of marijuana.

In 2009, Boger was convicted of assault on a female, injury to personal property and driving while license revoked. He’s also been convicted of disorderly conduct and damage to property. All of the charges are misdemeanor offenses.

Boger has since been released from the Rowan County Detention Center under a $4,000 secured bond.