Slater promoted while on deployment 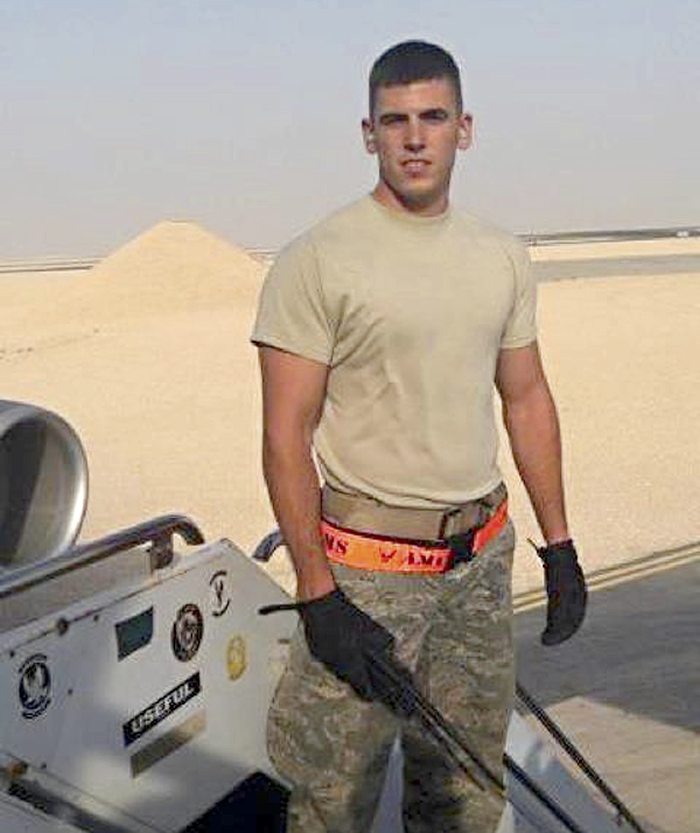 James “Jesse” Slater, son of Gary Slater and Eileen DeLong, was officially promoted to rank of Staff Sargent Feb. 1, 2015, while with his fellow airmen on deployment in Afghanistan. He was pinned while on deployment.

Fayetteville is the proud hometown of Staff Sgt. Slater, who later attended East Rowan High School and became an integral member of the JV and Varsity basketball teams and a crowd favorite, “Go Mustangs!”

Costume Man: Smith loves to build them, hates to…