Daughter of martyred missionary to speak at Catawba College 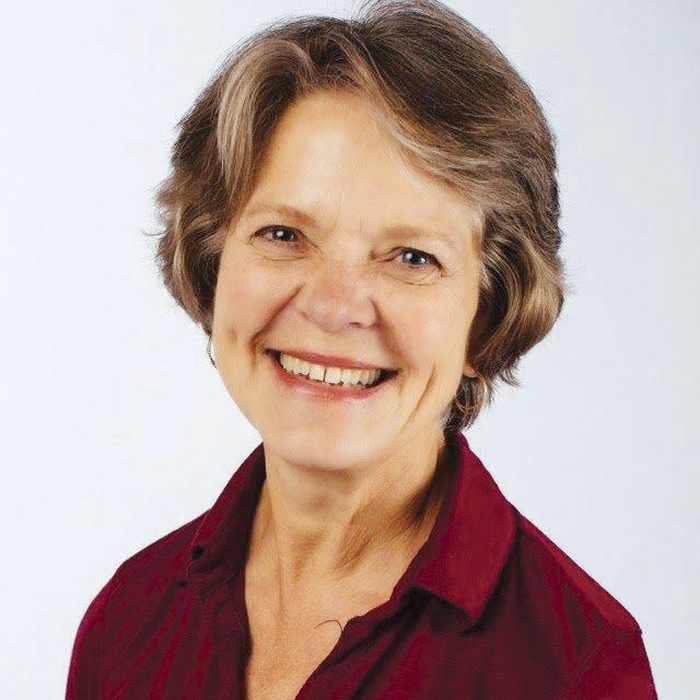 Catawba College’s 11th Lilly Center Colloquium will feature Valerie Shepard – the daughter of an American missionary who was killed by a primitive tribe in the Amazon jungle while attempting to evangelize them – as the keynote speaker.

Born Feb. 27, 1955, in Shell Mera, Ecuador, Shepard was the only daughter of Elisabeth and Jim Elliot, missionaries to the Quichara Indians of the Amazon jungle.

The following year, Shepard’s father and four others were speared to death while attempting to reach the Waodani Indians.

They lived with that tribe for two years as Shepard’s mother and another missionary learned to speak the tribal language and translated the story of Christ to them. This led to most of the Waodani tribe accepting Christianity and making a commitment to no longer kill – a commitment they have held to.

Shepard and her mother returned to the United States in order for Shepard to receive an American education. She attended and graduated from Wheaton College with a bachelor of arts degree in English literature. She married Walter Shepard, a Presbyterian minister, and has spent over 39 years being a pastor’s wife, rearing and home-schooling eight children and teaching Bible studies.

The Shepards’ ministry has been one of hospitality, leading prayer meetings and living in God’s grace with joy. Shepard has spoken to numerous women’s groups, served as a retreat leader and shared some of the radio ministry “Gateway to Joy” with her mother.

The Shepards’ desire ever since they were first married was to go to the mission field and Africa always was a part of that dream. God opened the door for them to move to Kinshasa, Democratic Republic of Congo in 2005. This provided Shepard further opportunity to pursue her love of teaching. In 2008, they returned to the United States because of health reasons.

Since then, Shepard has worked alongside her husband pursuing the mission of planting a church in Southport, and has continued to teach and speak, sharing her experiences and her faith.

The presentation will be Feb. 24 at 11 a.m. in Tom Smith Auditorium and is free and open to all. Shepard will focus her remarks on helping students think about the ways that God works in our lives, especially in terms of calling and steering persons in vocational directions and equipping them for service in those vocations.