Vaccines should be a must 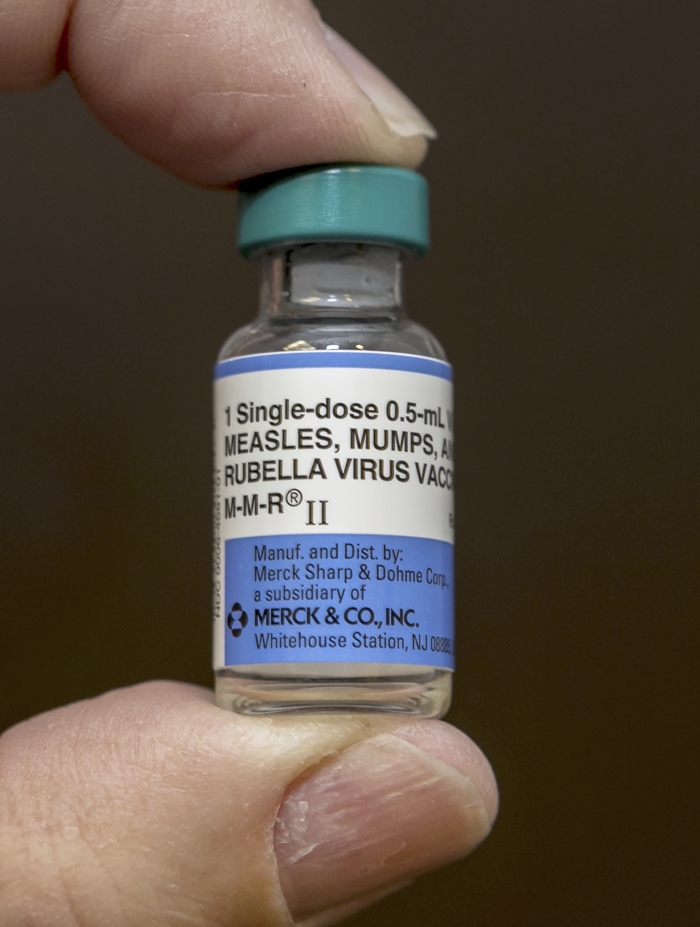 Your child has a cough, runny nose, sore throat and a high fever. The symptoms point to a cold. Then white spots appear in the mouth and red spots on the face, and your family pediatrician says its measles. Distressed, you say, “I thought measles were a thing of the past.”

Measles were a thing of the past in the United States, just like polio, which destroyed many lives until Jonas Salk in the early 1950s discovered a vaccine. Measles also were fought vigorously back then because the consequences were so deadly.

Before measles vaccines became commonplace in the early 1960s, an estimated 3 million to 4 million Americans a year contracted measles, and 400 to 500 died. Survivors often suffered blindness, deafness and neurological disabilities. Measles were not taken lightly; people wanted a vaccine because too many families suffered too much.

That’s why the resurgence of measles and other preventable illnesses is so distressing. Parents who miss scheduled inoculations or believe the myth that vaccines cause autism are erasing decades of medical progress and putting us all at risk. How misguided, dangerous and selfish is that when history shows us a safe vaccine is available? The measles outbreak at Disneyland last month should sound an alarm that vaccinations aren’t optional.

The latest measles outbreak has spread toward the 100 mark across several states in just a matter of weeks. Children are in isolation wards, and experts expect more cases as those infected with the highly contagious illness, spread through the air, come into contact with others who have skipped vaccinations. Arizona is monitoring nearly 1,000 people for possible measles exposure, and hospitals in the state are asking those who may have been exposed not to go doctors’ offices, emergency rooms or urgent care clinics to minimize further exposures.

The irony is that the Centers for Disease Control and Prevention declared measles eradicated in the United States in 2000. In 2001, there were about 100 measles cases nationally; last year there were 644 in 27 states, including Texas. Infections are certain to surpass last year’s total and cost millions of dollars in health care. Vaccinations could have prevented this hard-to-control spread.

Opposition to vaccines is turning back the clock to a time we should never want to see again, and it’s not just measles staging a comeback. In 2012, whooping cough cases in the United States were the worst since 1955. There were nearly 50,000 reported cases and 20 deaths, most of them babies younger than 3 months old. Do we really want to return to those dark, desperate days?

Getting vaccinated is a responsibility, not a choice. Get your children vaccinated.