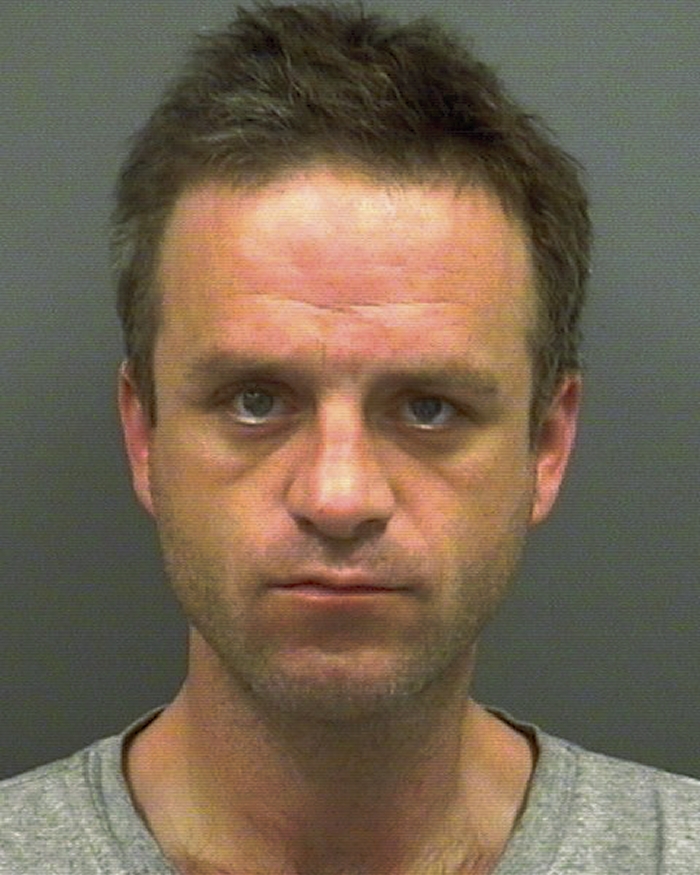 Police say a Salisbury man was charged with breaking into a Terrace Drive home after the homeowner caught him coming from the property.

According to Police Capt. Shelia Lingle, the homeowner returned home Tuesday around 2 p.m. and saw Elliott walking out her back door. She took off after him, but lost him shortly thereafter. The home is located just off Morlan Park Road.

She told authorities he was a white male in his 30s, he was leaving on foot and wearing a mask over his face.

Officers found a black mask in a driveway not far from the break-in, as well as a book bag, along with mittens and a shirt, in the woods.

Police caught up to a man near Faith Road and he matched the description of the suspect. Police said K-9 Xero had been searching the area for the suspect and walked up to him while he was at a police patrol car. Officers were, at the time, trying to determine if the man they had in custody was the burglary suspect.

Police were able to recover a .22-caliber handgun and a 9 mm handgun that were stolen from the house, along with some jewelry and video games.

The suspect forced his way into the home by prying the back door.