Sheriff: Man in ‘relationship’ with 15-year-old girl charged with rape 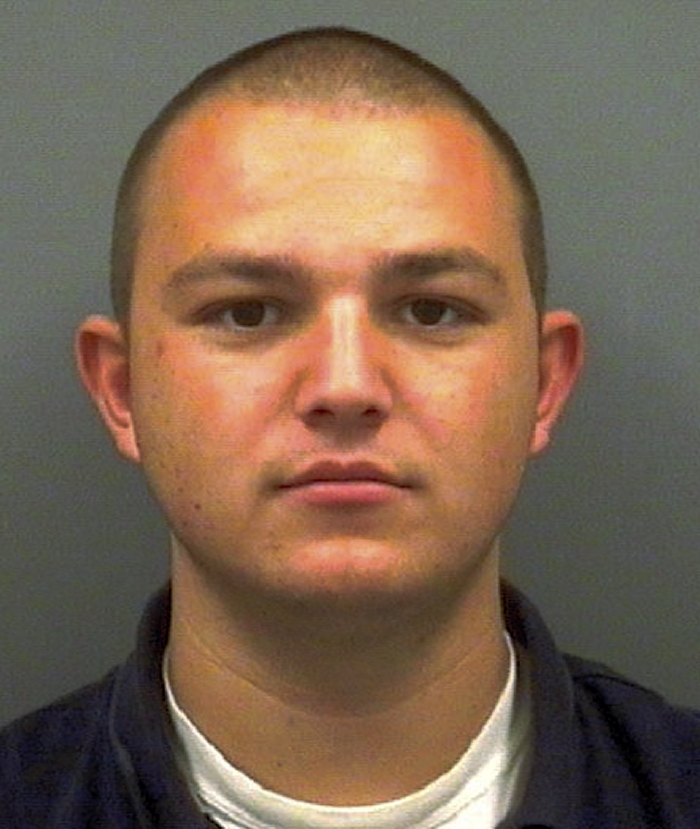 Rowan authorities have charged a 23-year-old man with two counts of statutory rape of a 15-year-old girl who was in a relationship with him, officials said.

The Rowan County Sheriff’s Office charged Joey Dale Childress, of Kannapolis, with the felony offense on Saturday. He remains in the Rowan County jail under a $25,000 secured bond.

Officials said Childress and the girl dated after meeting through a local wrestling circuit. The girl’s mother found out they were intimately involved and not just dating.

The incident occurred between Dec. 3 and Dec. 6, but the mother reported it to authorities on Dec. 22.

“She found out after she saw questionable behavior between them,” said Sheriff’s Capt. John Sifford.