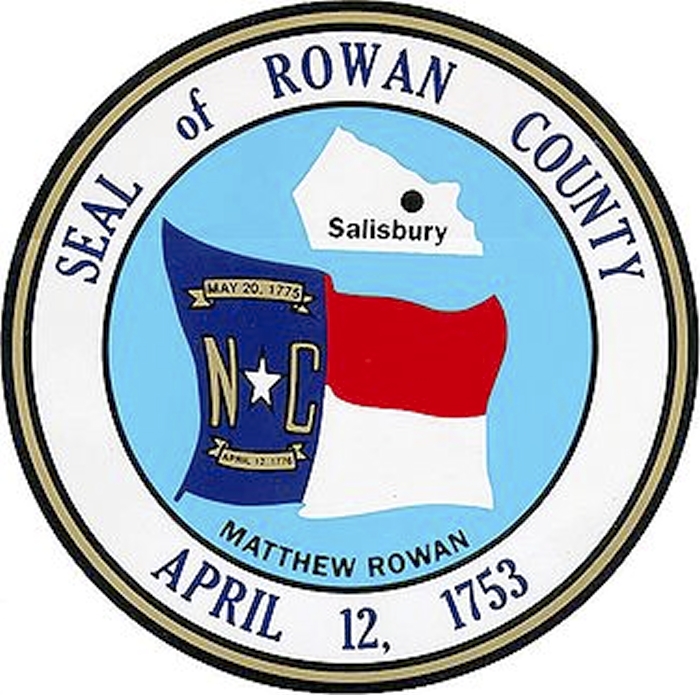 The meeting the Rowan County Board of Commissioners slated for this Thursday and Friday officially is called an annual planning worksession, not a retreat. But it’s a timely revival of the retreats commissioners used to hold so they could step back from day-to-day issues and talk about the county’s future.

Commissioners stopped the annual retreat process several years ago when Carl Ford, now a state representative, was chairman. Long-range planning inevitably led to talk of long-range spending, and the board didn’t see any sense in that once the recession set in. Local government was in survival mode and, for good or ill, Rowan County hunkered down.

Here’s a telling flash from the past: In 2009, during the last retreat commissioners held, the majority spoke favorably of a proposed $7.5 million school central office, new or renovated. Expressing support were Ford and commissioners Chad Mitchell, Raymond Coltrain and Jon Barber. That plan dissolved, however. Five years later, the board finally OK’d spending for the central office — this time only $6.5 million.

Fortunately, the central office is not on commissioners’ agenda this week. That project is finally headed into the financing stage, with the Local Government Commission taking up the matter in Raleigh today. Commissioners can turn their attention elsewhere. Fortunately for them and for citizens, Rowan County is no longer in hunker-down mode. It’s as though the sun has come out and commissioners have a clear view of the county’s potential.

Chairman Greg Edds and County Manager Aaron Church are taking a different approach to this annual meeting. Instead of hearing reports from department heads, as in the days of old, commissioners will hear a lot from each other, by the looks of the agenda. Church and Leslie Heidrick, the  county finance director, will be important parts of the process, but so will discussion of each commissioner’s goals and the goals all five members share. The West End Plaza is on the agenda, as is working on a vision and mission statement. Other items are less specific: housekeeping and process, best practices, board priorities, smart objectives for short- and long-term action plans.

Smart objectives? This is encouraging talk and we look forward to seeing how it pans out. Clearly, this  Board of Commissioners is going to take the long view. Past boards also had ideas about the county’s future, but key members preferred to play their cards close to the chest and focus on getting three votes instead of trying to develop widespread consensus.

This week’s session will be the first time in five years commissioners have been willing to discuss goals publicly in an extended session. That seems like a healthy process and the kind of thing voters expect. The meeting should give county residents a better understanding of where these new leaders are coming from and, more important, where they want Rowan to go.

Editorial: Salisbury ahead of curve, hoopla for fiber