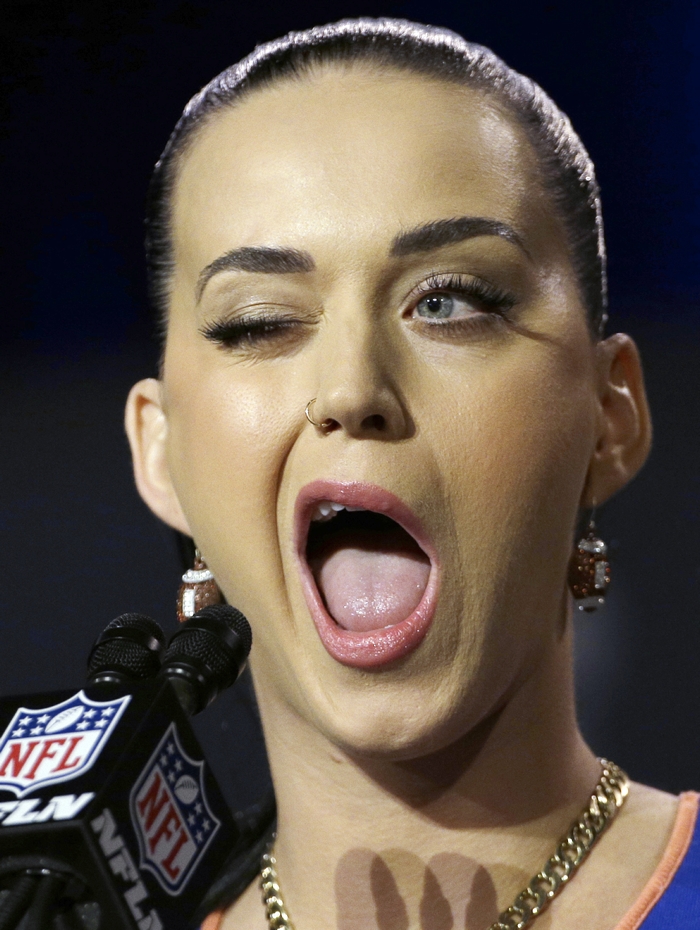 Families of a Japanese journalist and Jordanian military pilot remain in limbo, a day after the latest purported deadline for a possible prisoner swap comes and goes.

The Death Row Records founder turned himself in in connection with a hit-and-run incident in Compton, California, that left one man.

Pedro Hernandez is going on trial in the murder and kidnapping case of 6-year-old Etan Patz, who fueled missing-child activism in 1979.

4. WHO IS TRYING TO STAND OUT IN WHITE HOUSE BID

Wisconsin Gov. Scott Walker is expanding his political operation as he fights for early momentum in the crowded field of GOP presidential prospects.

5. WHAT IS UNNERVING AN OLYMPIC CITY

More than a dozen people in Rio de Janeiro have been struck by stray bullets from gunbattles in recent weeks, unnerving the city hosting the 2016 Games.

Their next milestone is a 1978 duration record of 137 hours, 5 minutes and 50 seconds — the “holy grail” of ballooning achievements.

Seventy-five years ago, Vermont’s Ida May Fuller helped launch the granddaddy of all entitlement programs.

Corporations and mom-and-pop shops in Phoenix are finding ways to circumvent the NFL’s ban on use of the words “Super Bowl” to capitalize on football fever.