Sheriff: Inmate found with Xanax, other pills in county jail 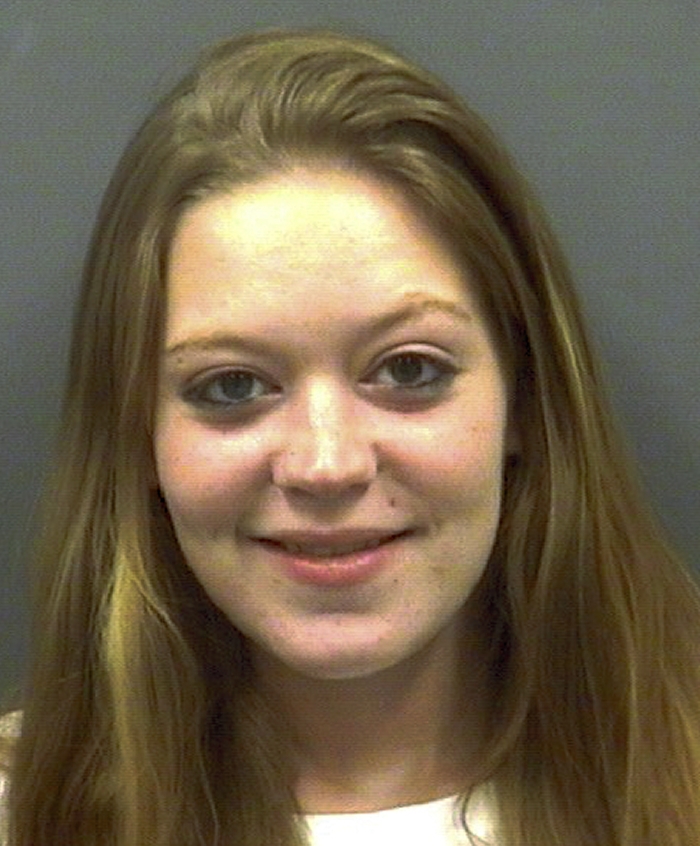 A Salisbury woman booked into the county jail for a number of offenses was found this weekend with bottle of Xanax and other pills, the Rowan County Sheriff’s Office said.

Deputies were conducting a search in the jail inside the women’s dorm on Saturday at 3 a.m. and discovered Jessica Dannine Absher with 13 Xanax pills and three Suboxone. It is not clear where she got the pills and where she was hiding them. Officials said she did not say a word.

Absher, 24, of the 100 block of Cedar Drive, was charged with felony possession of controlled substances on a jail premise. She was taken before a magistrate and issued a $5,000 secured bond.

She was booked into the jail on Jan. 20 following a court date. She was originally arrested for a probation violation and went to court Jan. 13, officials said.

One lane of St. Matthews Church Road to reopen