Salisbury man found hiding under blanket, charged with being fugitive 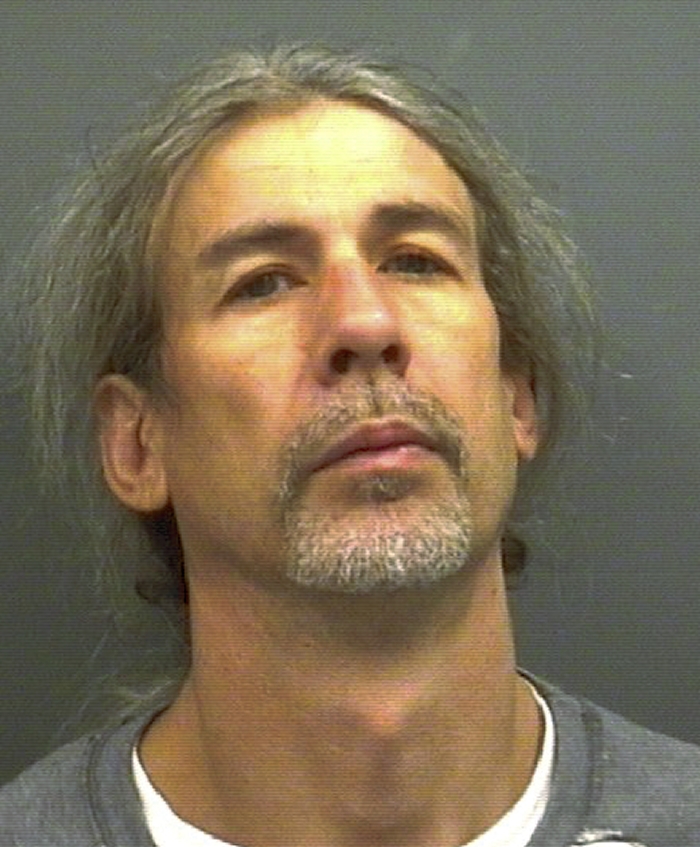 Rowan County authorities received a tip that a man, David Joe Holshouser, a fugitive from Colorado, was at a Lillian Circle home. Officials arrived at the home Tuesday morning and after they knocked several times on the front door and a bedroom window, someone came to the door.

Deputies spoke with Kimberly Norine Lee and Bobby Eugene Holshouser at the door, both of whom said they had not seen David Holshouser.

While searching, another deputy asked Deborah Cherie Meazell if she’d seen David Holshouser and she said she had not. Deputies searched a final bedroom and saw David Joe Holshouser lying on the bed hiding under a blanket.

This is not the first time David Holshouser has been wanted by authorities. In 1995, he escaped from prison. He’s also been convicted of felony larceny, felony breaking and entering, drunk and disorderly, driving while impaired, driving while license revoked, and vehicle violations.

All four were arrested and charged with the following:

• David Joe Holshouser, 44, of the 200 block of Lillian Circle, with felony fugitive from justice. He remains in the Rowan County Detention Center without bond. He’ll remain in the county jail until he will be turned over to Colorado authorities. He was wanted in Colorado for a parole violation.

• Bobby Eugene Holshouser, 42, also of the 200 block of Lillian Circle, with misdemeanor resist, delay, obstruct an officer. He has since been released under a $2,000 secured bond after paying at the Rowan County Magistrate’s Office.

• Kimberly Norine Lee, 43, also of the 200 block of Lillian Circle, with misdemeanor resist, delay, obstruct an officer. She was released on a written promise to appear in court. Her court date is Feb. 10.

• Deborah Cherie Meazell, 44, also of the 200 block of Lillian Circle, with misdemeanor resist, delay, obstruct an officer. Meazell is the girlfriend of David Joe Holshouser. She was issued a $2,000 secured bond and paid cash for the bond at the Rowan County Magistrate’s Office.

Sheriff: Inmate found with Xanax, other pills in county…