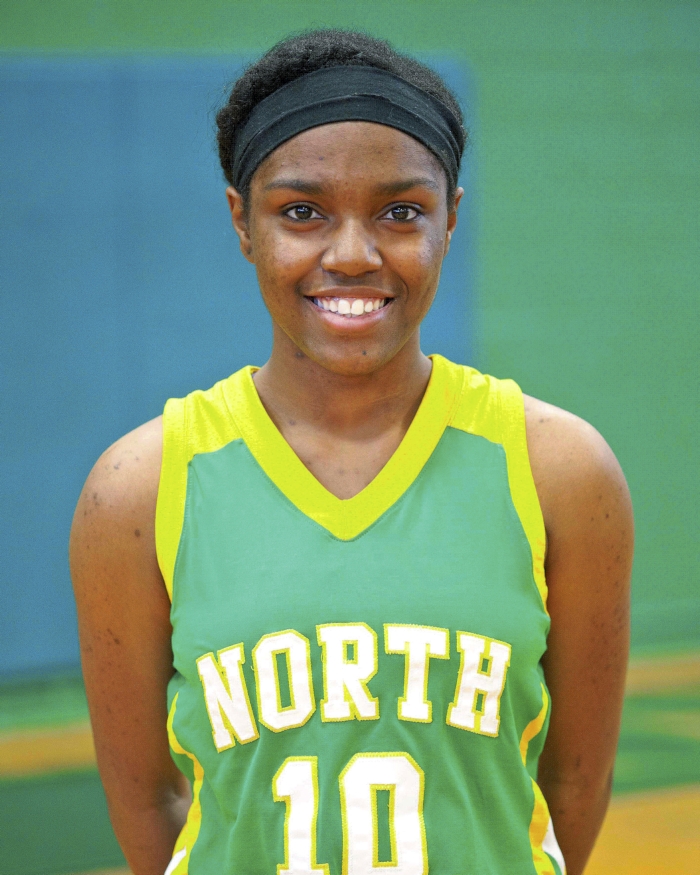 North Rowan senior Demeria Robinson reached the 1,000-point mark for her career in Friday’s win against Thomasville, 55-48. Robinson scored 12 against the Bulldogs and now has 1,002 points.

It was the 56th time she’s scored in double figures. North Rowan has competed in basketball since the 1958-59 season, and Robinson is only the eighth girl to score 1,000 points for the school.

Robinson has been a consistent player for four varsity seasons for the Cavaliers. She averaged 9.6 points as a freshman, 13.4 as a sophomore and 11.7 as a junior. She scored her career high of 26 points as a junior against Lexington.

Robinson is only 5-foot-5, but fills the stat sheet.  She is averaging 12.8 points per game this season and leads the Cavaliers (8-5) in rebounds, steals and assists.

Robinson was named to the Sam Moir Christmas Classic all-tournament team and was recipient of the Ronz Award for character, hustle and sportsmanship.