Police: Man charged with breaking into, living in vacant home 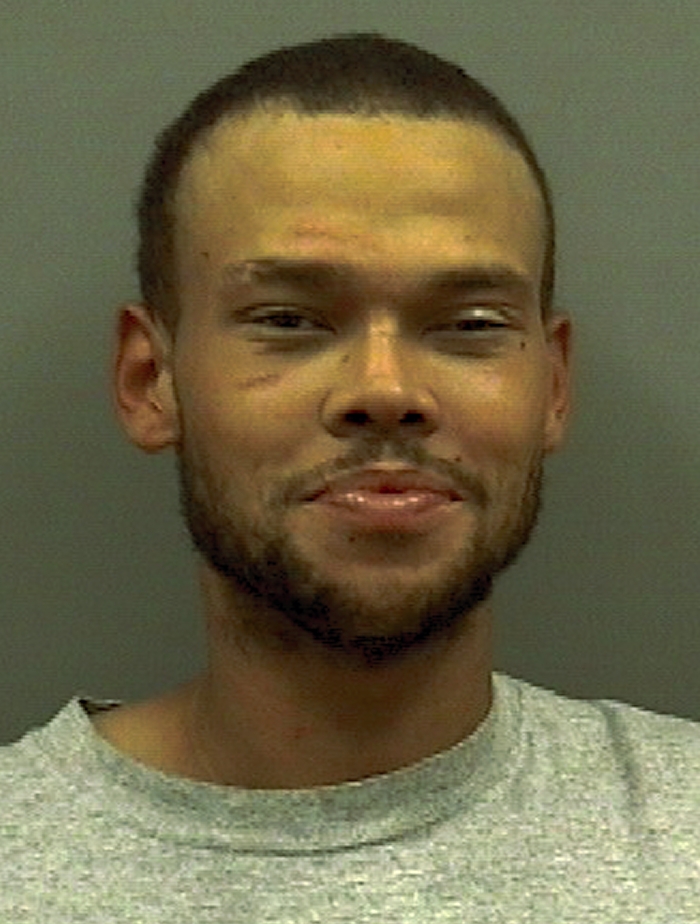 Salisbury Police were called to a vacant home at 502 E. Lafayette St. on Friday night just before midnight. Officials said someone called and reported seeing a man in the property who appeared to be wearing all black.

When officers arrived, they surrounded the house and upon entering found Bobby Dearl Locklear inside.

A report said he’d been sleeping at the home.

Locklear, 34, whose address is listed as the Economy Inn on Bendix Drive, was charged with misdemeanor breaking and entering.

Locklear is currently on two years of probation following a December conviction for felony obtaining property by false pretenses. He’s also been convicted of felony breaking and entering on more than one occasion, larceny involving more than one incident, possession of drug paraphernalia, driving while license revoked and worthless check.

He remained in the Rowan County Detention Center on Monday under a $500 secured bond.