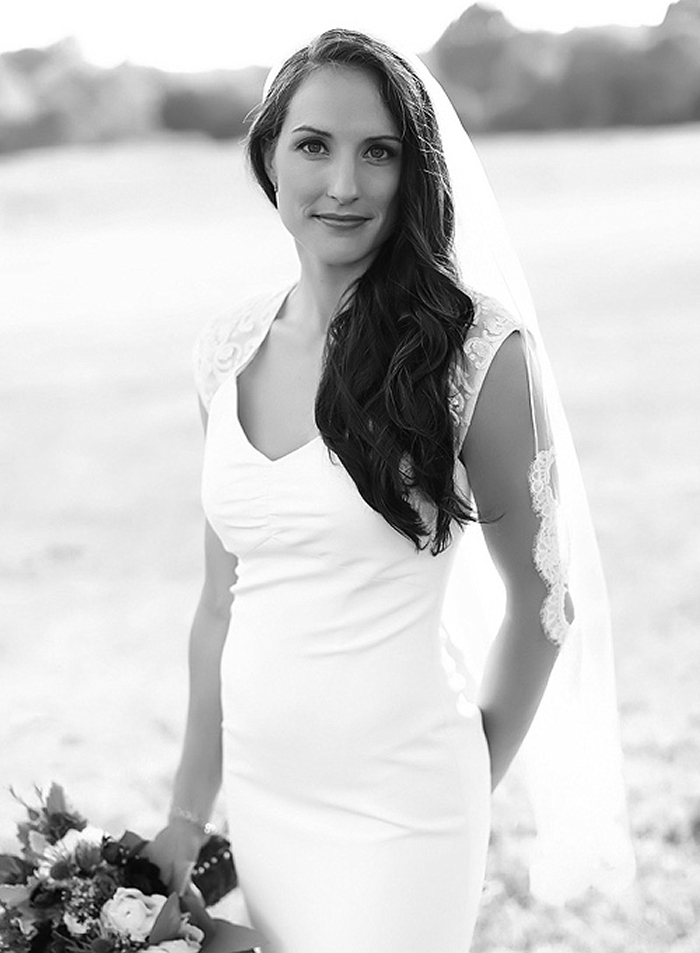 FORT MILL, S.C. — Julia Hartsell and Matthew Vernon Chisholm were married Sept. 13, 2014, at The Dairy Barn at Anne Springs Close Greenway. The ceremony was officiated by Rev. Chris Fowler and followed by a reception.
Julia was escorted by her father and attended by Emily Cochran as maid of honor and Kelly Brown Hovis as matron of honor. Bridesmaids were Jaclyn Cline, Lindsey Lee Hartsell, Taylor Florio and sister of the groom Kristen Skvoretz. Addie Grace Hovis and Hannah Skvoretz were flower girls.
Dan Buice and Bryan Stanton were best men. Groomsmen were father of the groom Vern Chisholm, Matthew Skvo­retz, and brothers of the bride Joseph Hartsell and Ellis Hartsell. Asher Skvoretz and Sharpe Hartsell were ring bearers.
The bride is the daughter of Wes Hartsell of Norwood and Marie Leon­ard-­Hampton of Salisbury. A 2005 graduate of West Rowan High School and 2009 graduate of UNC-Chapel Hill, she is employed by Young Life Windy Gap.
The groom is the son of Germaine Chisholm of Charlotte and Vern Chisholm of Perry, Ga. A 2005 graduate of Furman University, he is employed by Christ School.
The couple live in Asheville.