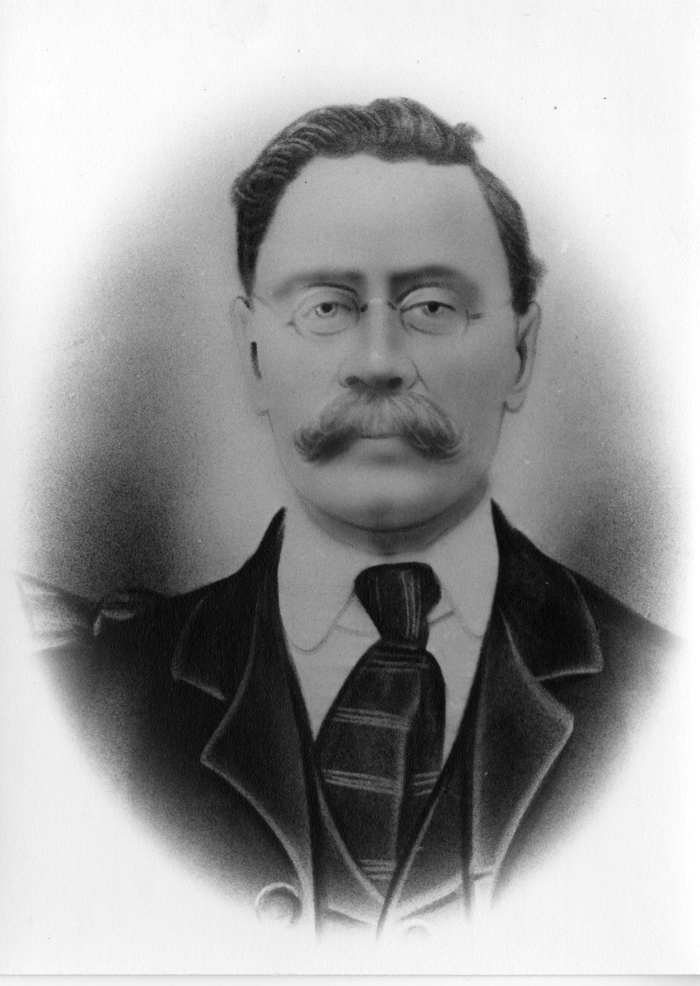 SALISBURY — Emily Stirewalt has had enough.

On Dec. 22, her late husband’s birthday, she placed a small, living Christmas tree next to his marker at the Salisbury National Cemetery. Willie Stirewalt had served in the U.S. Air Force from 1957-61.

Emily made sure to anchor her tree down with a dowel, driven into the ground.

Her plan all along was to return to the marker after the holidays, retrieve the tree and plant it in her yard at home. On Feb. 18, it will be 25 years since her dear Willie died, and the little tree she had bought at Lowe’s was going to be a good way to continue cherishing his memory.

But when Emily came back to her husband’s grave Jan. 15, the tree was gone. She looked all around the cemetery for it, in case it had somehow blown away. But nothing else seemed disturbed, Even the many wreaths put out at Christmas against other National Cemetery markers were all still intact.

Emily was upset — and a bit angry. This wasn’t the first time something like this has happened, not by a long shot. But it’s also something you don’t necessarily report to the police. Officers aren’t going to drop everything they’re doing to investigate the theft of a tree that wasn’t even 2 feet tall.

You place something next to the grave of a loved one in any cemetery, and you trust that people have enough decency to respect it and leave it alone. You surely don’t expect people to walk up and take the flowers, wreaths, pennies, trees or whatever else is left on or next to the memorial.

Which brings up another “grave” story from Emily Stirewalt.

Back in June 1998, Emily and a cousin, Marshall Watson McCloud, met at the Greenlawn Cemetery in China Grove and together they planted an iron cross marker — a well-known symbol in the South for someone who fought for the Confederacy — next to the monument of John Robeson Wallace.

Wallace was the great-grandfather of Emily and her cousin Marshall, who made sure the cast iron cross — the Southern Cross of Honor — was securely anchored in the ground by adding some instant concrete mix into the hole they dug.

Emily and Marshall also installed an iron cross beside her great-grandfather Matthew Watson’s grave in Albemarle.

Emily Stirewalt was so proud of what they had accomplished that summer that she bragged at the family reunion about it.

“Maybe I shouldn’t have done that,” she says.

To the Police Department’s credit, they followed up on Emily’s information and reported back that the iron cross at the auction was the kind that hung from a spike driven into the ground. Wallace’s iron cross was one that went directly into the earth and did not hang.

But Emily likes knowing that her great-grandfather’s missing iron cross is no longer a cold case.

“It’s an open case in China Grove now,” she says.

Willie Lee Stirewalt taught for 30 years, most of them at Wiley Elementary School. “Willie at Wiley,” Emily says with a chuckle. She taught for 37 years herself and still remembers with pride and emotion the busloads of her students who came to Willie’s National Cemetery service after he died.

You see, a lot of things can be wrapped up in the tiniest of trees.

So what does Emily expect to accomplish by sharing her graveside robbery stories?

She says she might be going for “a case of embarrassment, more than anything else.”

When will she ever consider putting something else by Willie’s National Cemetery marker?

“Easter,” she says, heading out the newsroom door. “Maybe Easter.”