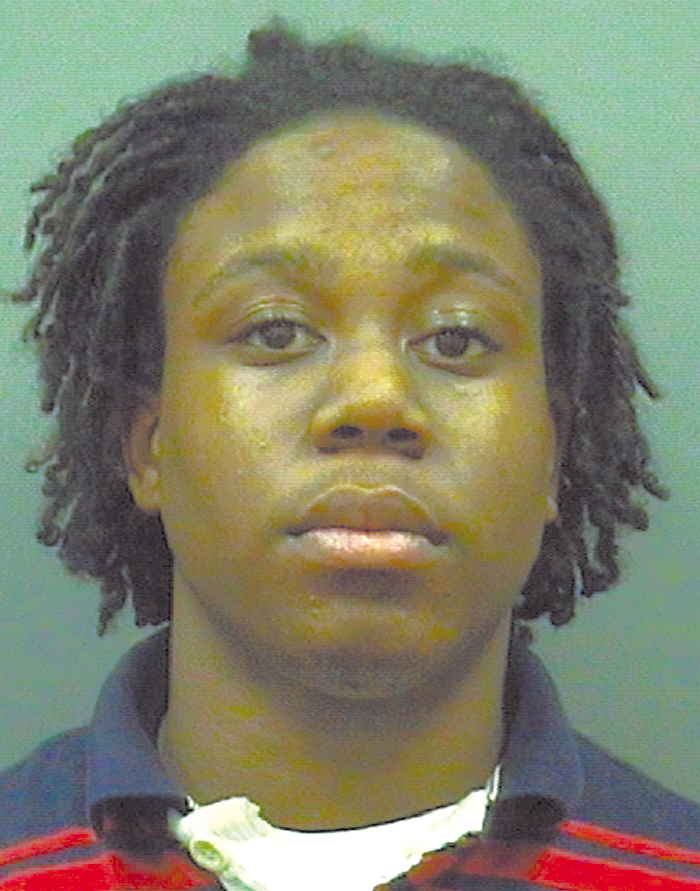 Salisbury Police arrested a local duo, charging one with with marijuana drug possession and the other with having a stolen laptop and other stolen property.

Omari Badger, 20, of the 600 block of South Cherry Street, was charged with felony possession of marijuana, misdemeanor maintaining a dwelling place for controlled substances, and misdemeanor possession of drug paraphernalia.  He remains in the Rowan County Detention Center under a $10,000 secured bond.

Tyree Badger, 22, also of the 600 block of South Cherry Street, was charged with felony possession of stolen goods and misdemeanor failure to appear or comply. He also remains in the Rowan County jail under a $14,500 secured bond. It is not clear how the two are related.

Police say on Thursday, Jan. 22, around 10 p.m., the Police Interdiction Team assisted Probation and Parole office with a warrantless search at a home on South Cherry Street. While at the home officers found 82.1 grams of marijuana, a laptop, a Smith & Wesson .45-caliber handgun, $965 in cash, digital scales, several game systems and other laptops.

Police Capt. Shelia Lingle said the laptop was reported stolen in 2011 and had a serial number, which was how they were able to track it. The other items — game system and other laptops did not match serial numbers from reported thefts, but are believed to be stolen.

The marijuana was individually packaged into 64 bags, Lingle said.

Omari Badger is currently on probation following an October conviction for resist, obstruct, delay an officer. He’s also been convicted of disorderly conduct and consuming alcoholic beverages by a person under 21. All of Badger’s convictions are misdemeanors.

Tyree Badger was convicted in 2011 of misdemeanor assault on a school official, for which he received probation.