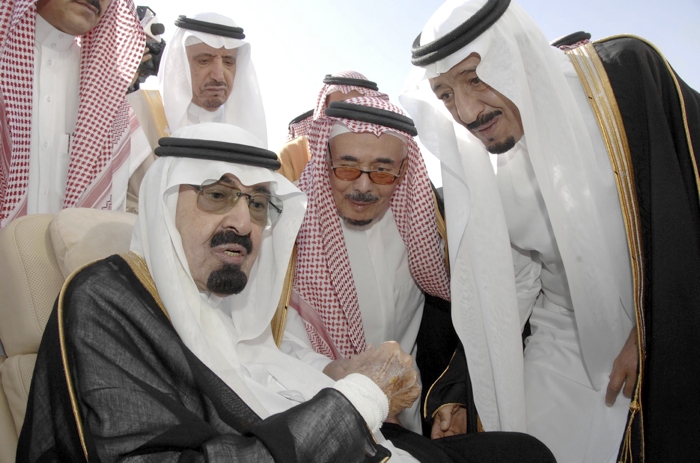 Militants affiliated with the Islamic State group post an online warning that the “countdown has begun” for the group to kill the pair if demands for ransom haven’t been met.

New Saudi King Salman promises to continue policies of predecessors in televised speech; he has effectively been running the Sunni kingdom for the last year.

The veto threats the president’s issued over the last three weeks are a microcosm of American politics, representing the roiling issues of the day.

New York City has asked federal prosecutors to investigate the 2013 death of a mentally ill Rikers Island inmate who sexually mutilated himself after being locked alone without medication.

6. HOW ECB’S NEW STIMULUS CAN WORK

7. WHY SNOWBOARDING IS FADING IN POPULARITY

Aging athletes, new skis and a lack of snow are ganging up on the sport, which has seen a marked drop in participation over the last decade.

An Israeli barber has fashioned a Jewish skullcap out of hair, designed to allow religious Jews in Europe to cover their heads without attracting unwanted attention from anti-Semites.

The actor tells AP that the tweets he sent about the movie “American Sniper” were not meant to have political implications.

10. WHO’S OUT AT AUSTRALIAN OPEN

For the first time since 2003, Roger Federer won’t be featured in the tennis major’s semifinals after losing to Italy’s Andreas Seppi in the third round.