Wagoner part of panel that will review murder case 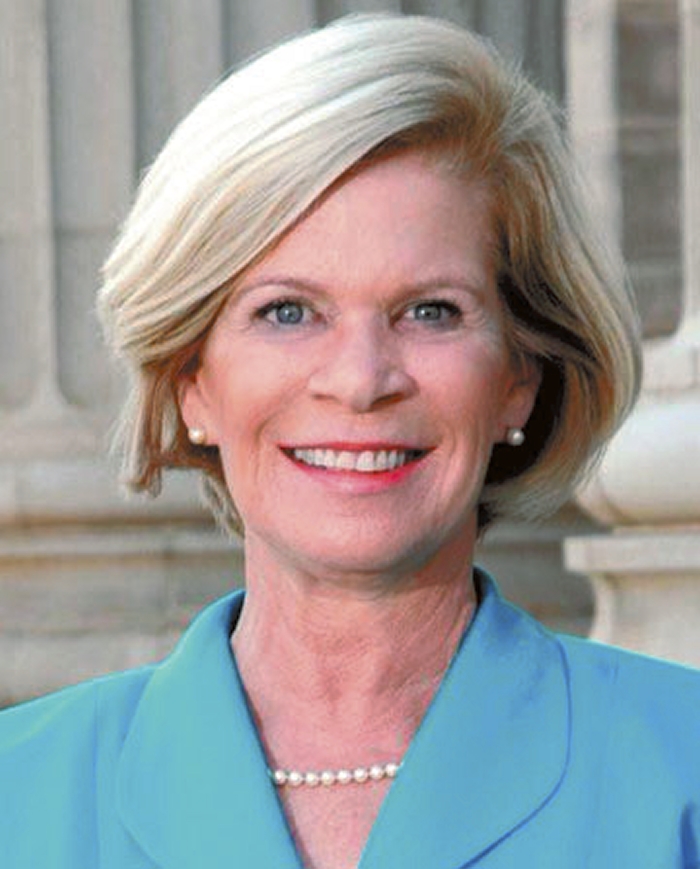 A Rowan County superior court judge is set to help decide the fate of a of man in Columbus County accused decades ago of a double murder.

Chief Superior Court Judge Anna Mills Wagoner is part of a three-judge panel scheduled to convene Friday morning to review the case of Joseph Sledge, who was accused of the 1976 murder of a mother and daughter in eastern North Carolina. Other judges on the panel are superior court judges Thomas H. Lock of Johnston County and Kevin Bridges of Stanly County.

Wagoner wouldn’t comment on the specifics of Sledge’s case, but said she’s honored to be picked for and serve on the three-judge panel.

“I think it’s a tremendous amount of responsibility and I look forward to working with the other two judges who Chief Justice (Mark) Martin appointed,” she said.

Wagoner said she previously met the other two appointees for the panel through the N.C. Conference of Superior Court Judges.

Sledge, now 70, was sentenced to life in prison decades ago for fatally stabbing Josephine Davis and her daughter Aileen Davis. If exonerated, he could collect $750,000 from the state for imprisonment and a wrongful conviction.

Some of the case work has already begun, Wagoner said.

“I’ve received a tremendous amount of material, just a lot of information, from the folks in Raleigh,” she said. “What we’re doing right now is just getting prepared and getting familiar with the case and all of the different issues in the case to be prepared Friday morning to start hearing evidence.”