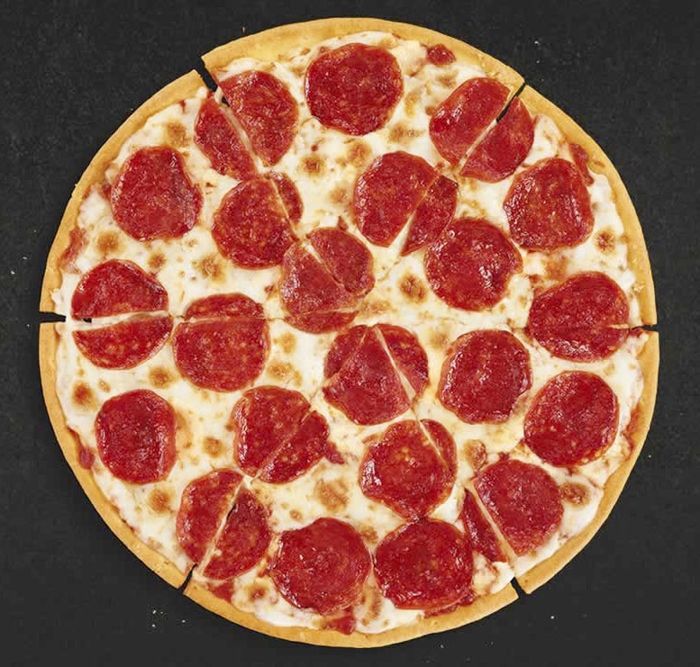 In the continuing effort to improve children’s diets, another fast food restaurant is altering its menu.

Wendy’s is removing soda as an option in its kids’ meals. It won’t be part of the package, but parents can still order soda. McDonald’s dropped soda from happy Meals in 2013.

The menu boards at Wendy’s now display choices such as 1 percent white or chocolate milk, bottled water and 100 percent juice.

Children are still drawn to fast-food menus by marketing, something children’s health advocates are working on. Subway, Arby’s and Chipotle do not offer sodas on the kids’ menus.

Another nod to healthier eating

Pizza Hut isn’t the first pizza place to offer the option, but it is the first place to have a certified process.

And, MillerCoors will begin selling a naturally gluten free beer called Coors Peak Copper Lager — but you’ll have to live in Seattle or Portland to get it.

The barley is replaced with brown rice, malted brown rice and protein from peas.

To carb or not to carb?

In yet another study, researchers analyzed data from two large studies of the eating habits of 118,000 healthy people. It showed that the more whole grains they ate, the less chance they had of dying of a cardiovascular disease, and a lower death rate overall.

Meanwhile, consumers keep hearing that all grains are bad, perhaps prompted by the gluten fear. Some people do have sensitivity to gluten, but not all. And complex grains have many health benefits.

From the same blog that suggests whole grains can be beneficial comes news that a healthy diet does not cost that much more than eating processed foods and refined grains. Amy Reiter, in Food and Nutrition Experts, writes that you just have to choose your good-for-you foods wisely.

Generally, juices without added sugar do not cost more than the sweetened varieties, for example, and some multigrain cereals may cost less than the sugary choices.

Spicy sauteed shrimp, a kale salad and a side of brown rice.

Choose 1 1/2 pounds shrimp, peeled and deveined, or do it yourself. Toss the shrimp in a plastic bag with a little cayenne pepper, about half a teaspoon, some paprika and a little cumin. Salt and pepper to taste. Squeeze in the juice of half a lemon and splash in about 2 tablespoons of olive oil. Let sit about 15 minutes, then sautee in a non-stick skillet about 2 minutes per side.

Have ready a salad of kale leaves, your favorite nut — walnuts, pecans, almonds, cashews — and a little dried fruit, such as dried cranberries or blueberries. All you need for dressing is the other half of the lemon and a little olive oil, salt and pepper.

Since you’re eating well, you can pick up packaged brown rice at the store, just watch out for the sodium content.