Men’s college basketball: Two in a row for Indians 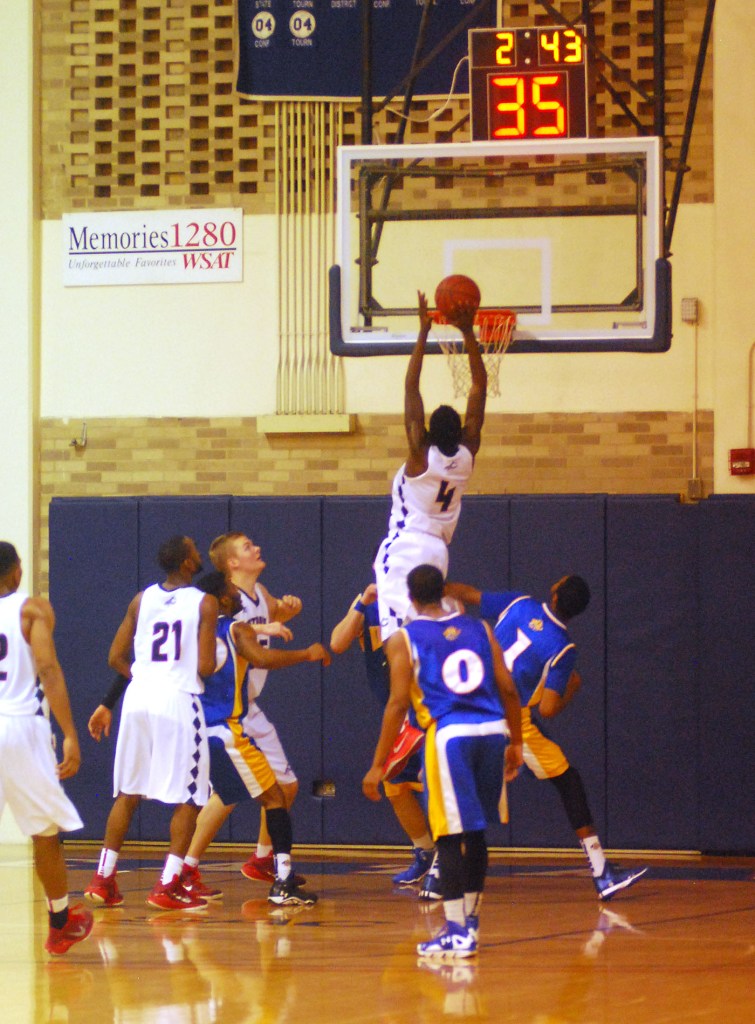 SALISBURY — Modesty is a virtue, but when it comes to basketball, confidence trumps modesty.

“They don’t call me ‘Swish’ for nothing,” Catawba sharpshooter K.J. Arrington said with a smile.

“Swish” scored 30 points Saturday at Goodman Gym, and his 5-for-6 accuracy on 3-pointers led Catawba to an 86-63 South Atlantic Conference romp against Mars Hill.

“We knew Arrington could shoot, and we knew he could shoot from deep,” Mars Hill senior Isaiah Cuthbertson said, shaking his head. “But you don’t expect anybody to make all of them.”

The one 3-pointer Arrington missed was contested and went in-and-out. He was close to perfect and because Arrington was incredibly hot, Catawba stayed in command from start to finish.

“It was big for our confidence to win a close game Wednesday (against Coker),” Catawba coach Rob Perron said. “We’re trying to make that transformation from a team that can win games to a team that can beat people and win going away. Today, we won going away.”

“We were focused from the jump, and we were executing on offense and defense,” Arrington said.

Cuthbertson, a 6-foot-6 post man from West Rowan, scored Mars Hill’s first seven points, but he sat down just two minutes into the second half after picking up his with his third foul. He finished with 13 points but spent most of the second half on the bench, watching Catawba pull away.

“Foul trouble snowballed on Cuthbertson,” Mars Hill coach Rick Scruggs said. “It really hurts us when he’s not in there because we have to make adjustments that we don’t want to make.”

Catawba’s only lull was at the start of the second half when the Indians’ lead dipped to 10 points, but a fine bounce pass by Jerrin Morrison to Julian Sampah on a break got the Indians going again.

Catawba shot 48.5 percent, and actually did better on 3-pointers than 2-pointers because reserves Dominique Henderson and Reggie Perkins combined for a 3-for-3 day from beyond the arc. Catawba also got a combined 15 points from big men Sampah, Troy Warren and Vismantas Marijosius. Bean Sealey made just one turnover while doing a lot of the ballhandling. Jameel Taylor contributed eight points and eight boards.

“When you’re making shots it covers up a lot of sins and sometimes it makes you look like you’re playing better than you actually are,” Perron said. “But I thought we did a lot of the little things well.”

Catawba finished a sweep of Mars Hill and has won 23 of its last 25 against the Lions.