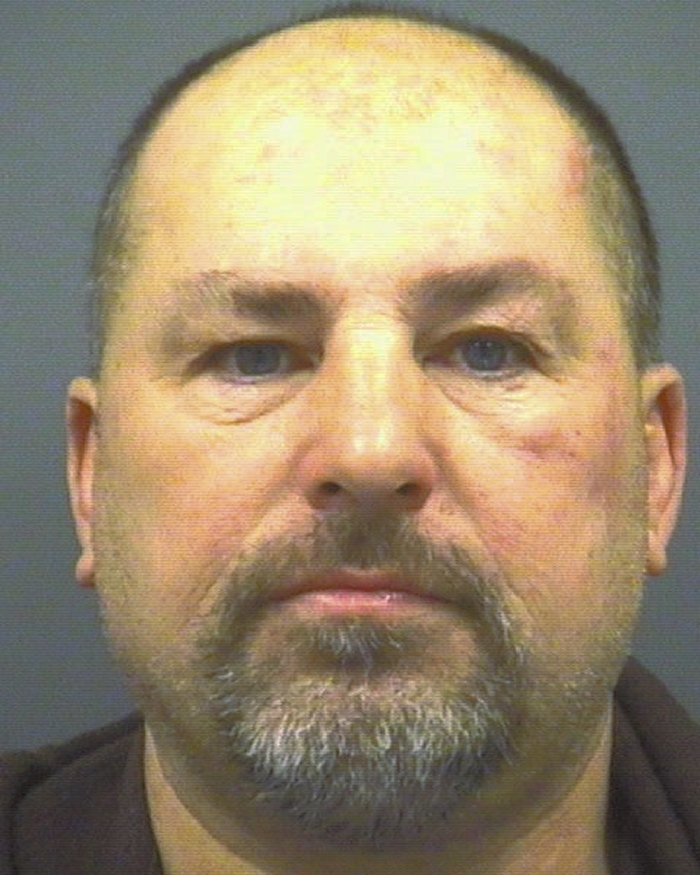 Rowan authorities charged a Salisbury man on Tuesday with drug possession and traffic offenses after a short vehicle chase on Goodman Lake Road.

A deputy with the Rowan County Sheriff’s Office went to a home regarding a call to 911 for an assault that had occurred. When the deputy arrived, a man later identified as Timothy Mickel Brown, was leaving. The deputy tried to stop Brown, which led to a short vehicle chase that was less than two miles, a report said.

Brown stopped his Chevrolet Silverado and ran a short distance before a deputy caught up to him, pushed him down and placed him in handcuffs.

Brown, 55, of the 1200 block of Chez Charolais Road, was charged with misdemeanor simple possession of a schedule IV controlled substance, felony fleeing to elude arrest and misdemeanor driving while license revoked.

When deputies searched Brown, he had Alprazolam, which is similar to Xanax, on him, the report said.

Brown was issued a $10,000 secured bond and has since been released from the Rowan County jail.