After expiration in 2014, tax credit could return at lower rate 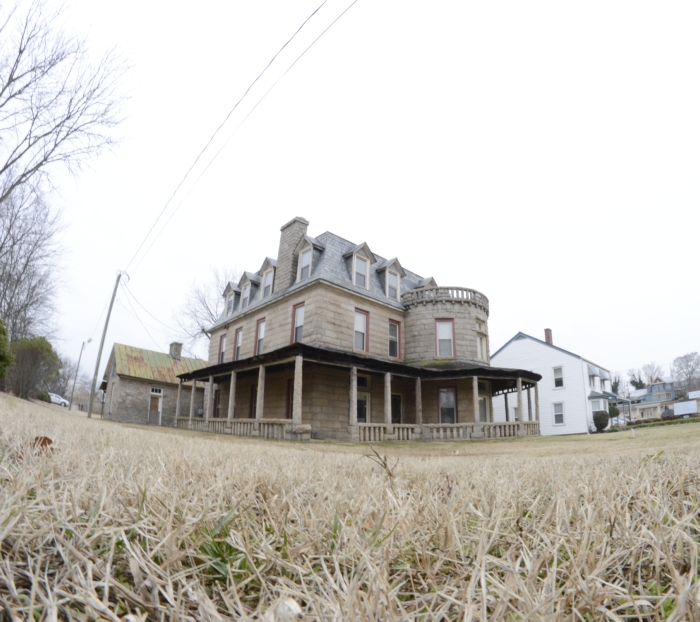 Josh Bergeron / Salisbury Post - The Napoleon Bonaparte McCanless House, at the intersection of South Main Street and Military Avenue is one example of a house that could benefit from the historic preservation tax credit, if restored. The tax credit expired at the end of 2014.

For years, Rowan County residents received a double-dose of historic rehabilitation tax credits, but after North Carolina’s credit expired at the end of 2014, only federal reimbursements remained. The North Carolina Department of Cultural Resources now hopes to bring the credit back, but at a lower minimum percentage.

The plan drafted by Kluttz’ department, business professionals and other state agencies would provide a slightly lower overall tax credit percentage. Kluttz said the proposal to the state legislature would be a 15 to 25 percent historic rehabilitation tax credit. The percentage of credit would vary based on the type of project, she said.

“When [Gov. Pat McCrory] appointed me secretary of this department, he told me that he specifically wanted this department to be used for economic development and I know of no more important way that my department could do that than to bring these tax credits,” she said.

To help promote the restoration of the credits, Kluttz said she’s touring several sites in North Carolina. On Thursday, one of her stops was Greensboro.

A measure used by state and local historic preservation groups to determine the tax credit’s success is total monetary investment. Since 1998 — when the state tax credit began — Rowan County’s 49 historic preservation projects generated nearly $20 million in total investment. Across the state, figures from the Department of Cultural Resources cite nearly 2,500 projects as generating $1.5 billion since 1998.

“It’s not just about doing the project. It’s also the number of jobs that it produces and what it adds to the city,” said Historic Salisbury Foundation Executive Director Brian Davis. “We’ve seen the impacts that it has to communities, especially communities the size of Salisbury and even smaller”

When asked, Davis mentioned the Napoleon Bonaparte Mccanless House on the corner of Military Avenue and South Main Street as a property he would like to see rehabilitated with a tax credits. The house is named after a Salisbury entrepreneur that lived in the city around the turn of the 19th century.

But not everyone is a fan.

State Rep. Carl Ford, R-76, said some of the preservation projects don’t quite seen like they’re occurring on historic buildings.

“We got to look at some of the things we’re saving,” Ford said.

As an example, he mentioned an old furniture store being divided up into an apartment complex, with the bottom floor of the store being parking and the top floor being living space.

“Is that really saving something worthwhile?” he asked.

Kluttz said she wasn’t aware of any fraud or improper use of the tax credits, as the reimbursement requires proof of completion and can only be received after filling out tax returns.

Rowan legislators return to Raleigh with similar priorities in…