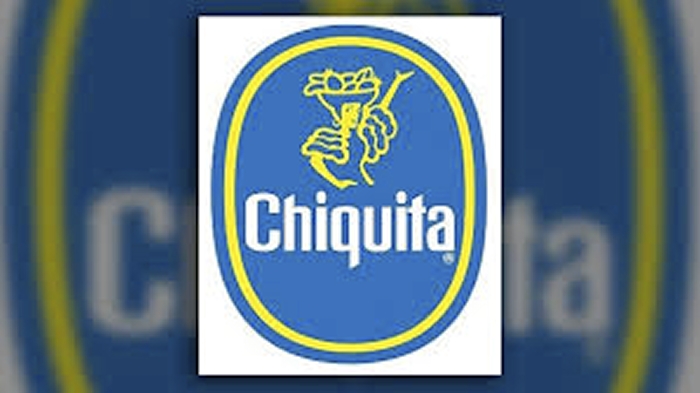 The argument for upping North Carolina’s incentives game seemed to grow stronger last week when Mercedes-Benz USA announced it would relocate its headquarters to Atlanta. Among the losers in the competition for that economic prize — a $93 million investment and 800 jobs — were Charlotte and Raleigh.

On Wednesday, however, Chiquita Brands reminded everyone why incentives are a gamble. Just three years after moving to Charlotte, the fruit and salad company announced it would close its U.S. corporate offices.

These and other business developments point to the importance of several factors — incentives and how the agreements are written, a business-friendly tax climate and the volatility of today’s business world.

There are big differences in the Chiquita and Mercedes situations. No one would have dreamed three years ago that Chiquita might be bought by Brazilian investors and whisked away. On the other hand, Mercedes’ track record is considerably less flighty. After having offices in New Jersey for 43 years, Mercedes officials have said the move to Atlanta is a 50-year decision. The factors they cite back that up.

What are those factors? Here’s where the argument for incentives gets a little weak. Atlanta gave Mercedes a sweet deal —  grants, tax credits and “cost avoidances” of more than $23.3 million, according to the Atlanta Journal-Constitution. But Stephen Cannon, president and CEO of the Mercedes U.S. division, said incentives played a relatively minor role. Instead, Georgia’s general lower-cost climate and its location near the company’s U.S. plants and port operation sealed the deal.

Would Mercedes have gone to Atlanta if no incentives were offered, or only a modest amount? It would be good to know.

Chiquita was lured to Charlotte with $23 million in state and local tax incentives. So far the company has collected about $2.5 million of those inducements, according to the Charlotte Business Journal. It has agreed to refund $1 million. Meanwhile, it has provided jobs in Charlotte for some 320 people and leased six floors of offices in the NASCAR Plaza building. Charlotte did benefit from having the company here, but not nearly as long as everyone hoped. (It will be interesting to see what happens with that 13-year lease.)

Gov. Pat McCrory says the legislature needs to beef up incentives quickly or the state will lose out on some big deals. He will have to convince lawmakers that the companies being wooed like much more about North Carolina than its incentives, even as they seek them. Companies that come only for the money will pack up and leave as soon as someone else offers a better deal.