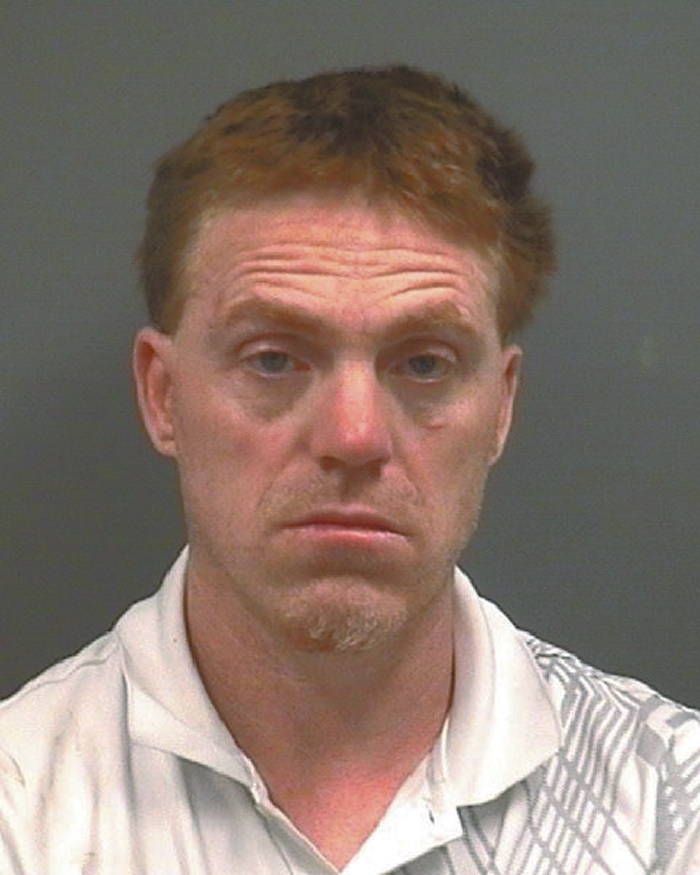 An argument between a couple about yelling at two young children escalated to a violent assault, officials said.

Salisbury Police were called to the 400 block of South Merritt Avenue late Tuesday regarding a domestic situation. When police arrived, they met a man who had blood on his clothes, hands and face, a report said.

When the officer asked the man what was on his clothing and body, the report said, he told them “it must be ketchup.”

Salisbury Police charged Jerry Lynn Beeler Jr., 42, of the 400 block of South Merritt Avenue, with one count of felony assault by strangulation and one count of misdemeanor assault inflicting serious injury.

The officer went into the home and saw the victim had been assaulted and there were two young children in the home, the report said. The woman did not live there, and the children were her children.

She told police Beeler yelled at the children and she asked him not to yell at them. The couple got into an argument and he began punching her in the face. He also kicked her several times in the side. She had marks around her neck, the report said.

The victim went to the hospital. She had no broken bones. Beeler was booked into the Rowan County Detention Center. He was not given a bond because of the domestic nature of the incident. He remained in the jail Wednesday and is expected in court today.

Rowan County Social Services was called to the home, and the children were picked up by a relative.