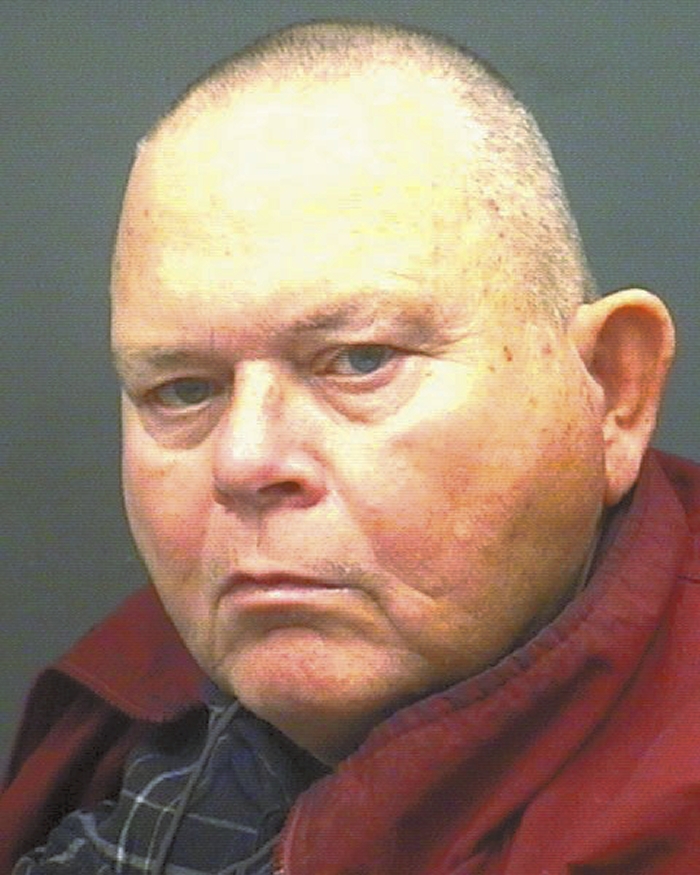 A Rowan County man whose criminal record dates to the early 1980s was charged a week ago after being found guilty in court of communicating threats.

Rowan authorities say as Hinson waited to get on the elevator after the case concluded, Pless told her to “get out of my way gal.” The chair left a large bruise on Hinson’s upper leg.

Pless has a long history of assaults and communicating threats to females. He is a common visitor to the courthouse, Rowan officials said.

As a result of this latest incident, investigators with the Sheriff’s Office Criminal Investigation Division consulted with the Rowan District Attorney’s Office regarding charges. Pless was charged with felony habitual assault based on convictions he received for assault in 2003 and 2013. Pless was arrested and placed in the Rowan County Detention Center under a $10,000 secured bond. He has since been released.