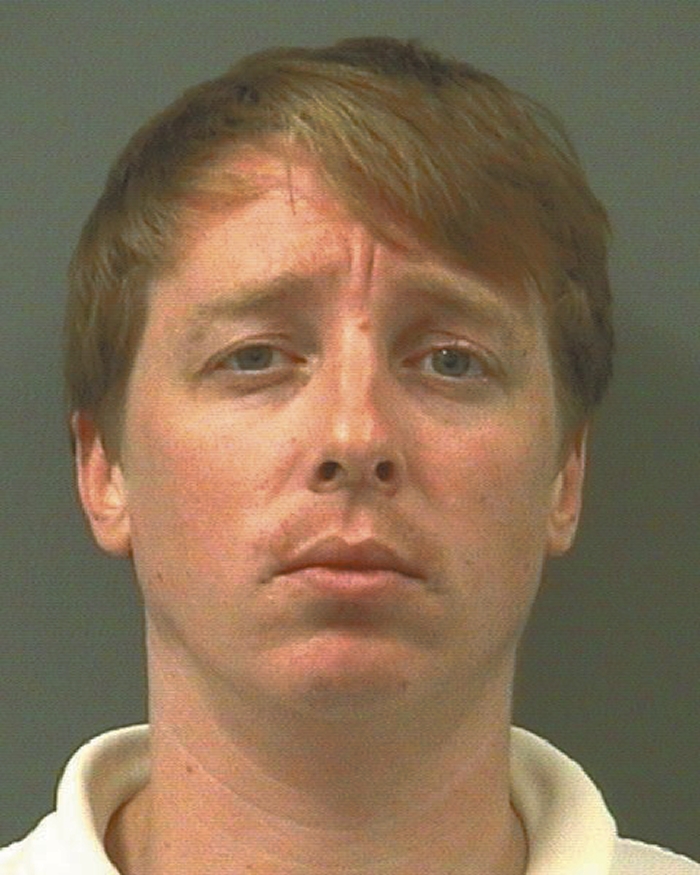 Deputies serving a civil paper Monday at a home in the 1100 block of Twin Chapel Drive made quite a discovery. They found evidence of a meth lab at the home and returned with a search warrant, the Rowan County Sheriff’s Office said.

According to a press release from the Sheriff’s Office, a deputy saw several canisters of Coleman camping fuel, a bottle of sulfuric acid and a plastic two-liter bottle with the top cut off.

During a search of the property, officials found numerous items used in the “one-pot” process used to produce methamphetamine, a one-pot meth lab and four hydrochloric acid generators.

Joseph Orland Murdock, 34, was charged with three counts of possession of immediate precursor materials, one count of manufacturing meth, one count maintaining a dwelling for keeping and selling meth, and one count possession of drug paraphernalia. He also has a failure to appear/comply charge.

He remains in the Rowan County Detention Center under a $101,000 secured bond.

Murdock was convicted in 2012 of unauthorized use of motor vehicle and driving while impaired in 2003.