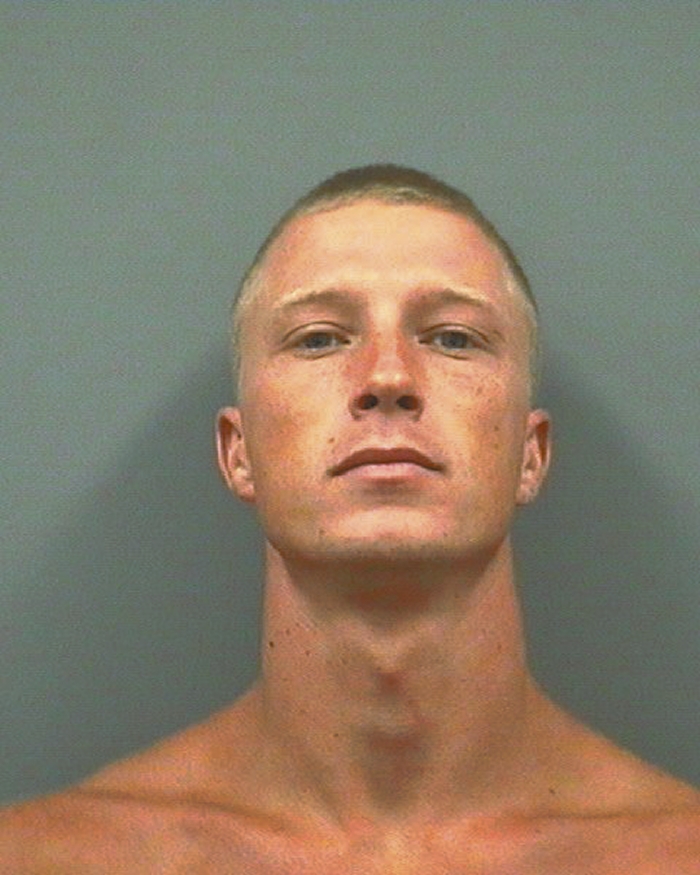 A Gold Hill man was charged Monday with having a meth lab at his home after authorities say they found items at his home in September used to make methamphetamine.

According to a report from the Sheriff’s Office:

On Sept. 18, 2014, the Rowan County Sheriff’s Office and the North Carolina Division of Adult Probation and Parole went to a home in the 2400 block of Liberty Road, Gold Hill, to locate an individual for a probation search of him and the residence. Upon entering the open front porch, officers, including one trained in clandestine laboratory investigations, observed an open backpack sitting on the floor of the porch.

These items were all consistent with the manufacturing of methamphetamine, officials said. The Rowan County Sheriff’s Office Special Investigations Unit was called to assist in the investigation and obtained a state search warrant for the home. The unit was assisted in the investigation by the N.C. State Bureau of Investigation Clandestine Laboratory Response Team and the Liberty Fire Department.

Earnhardt arrived at the home during the execution of the search warrant. Earnhardt acknowledged that the meth lab belonged to him, according to authorities.

Earnhardt remains in the Rowan County Detention Center under a $350,000 secured bond. Earnhardt has been convicted on a number of misdemeanor offenses including driving while license revoked, speeding and resisting arrest.