Food in the news: From junk food to 3D printers 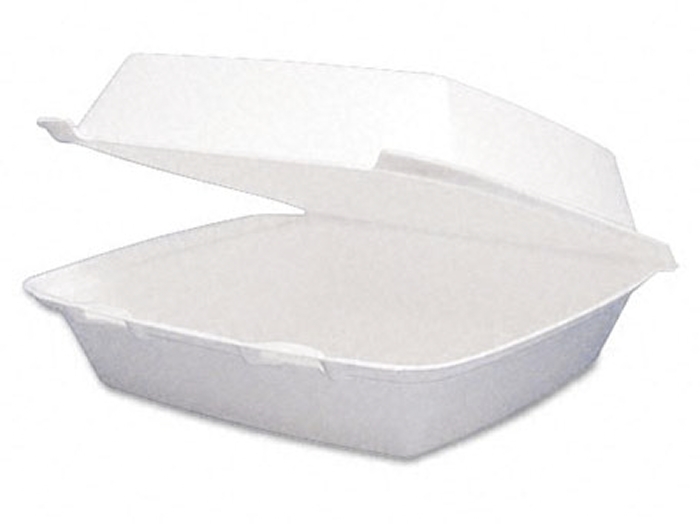 Plastic foam on the way out in New York City.

Didn’t we learn this 30 or so years ago?

Well, a new study, conducted by a professor from the University of Houston, published in “The International Journal of communication and Health,” says we eat more when sitting in front of the TV. A 2014 study showed a link between the time children 9-11 spend watching TV and their dietary patterns.

The new study attempts to find out more about the psychological reasons for eating more when sedentary.

It found that people who watch TV have a poorer understanding of nutrition and “a more fatalistic view toward healthy eating,” according to a report in Medical News Today.

One theory – more advertising for unhealthy foods such as sugary drinks and high fat snacks.

Oh, is that how it works?

If he’s successful, New York will follow in the footsteps of San Francisco, Seattle and Portland, Ore.

There are always exceptions, of course, so businesses and nonprofits with less than $500,000 in annual revenue could get an exemption.

Can replicators be far behind?

The latest model of a food printer which premiered in Las Vegas, could be mass produced. They may be available as soon as the second half of this year. Prices could range between $500 and $1,900. Right now, the printer can use chocolate and dough and only make pastries or cake decorations.

But, the designs will be stored online and a USB port from Windows 7 or 8 or Mac OSX systems can download the designs.

3D printing has provided many solutions to common problems. Even the astronauts used a 3D printer to make a needed part in space. And a Chinese company is using 3D printer to build houses.

Next, 3D printers that can create living organs.