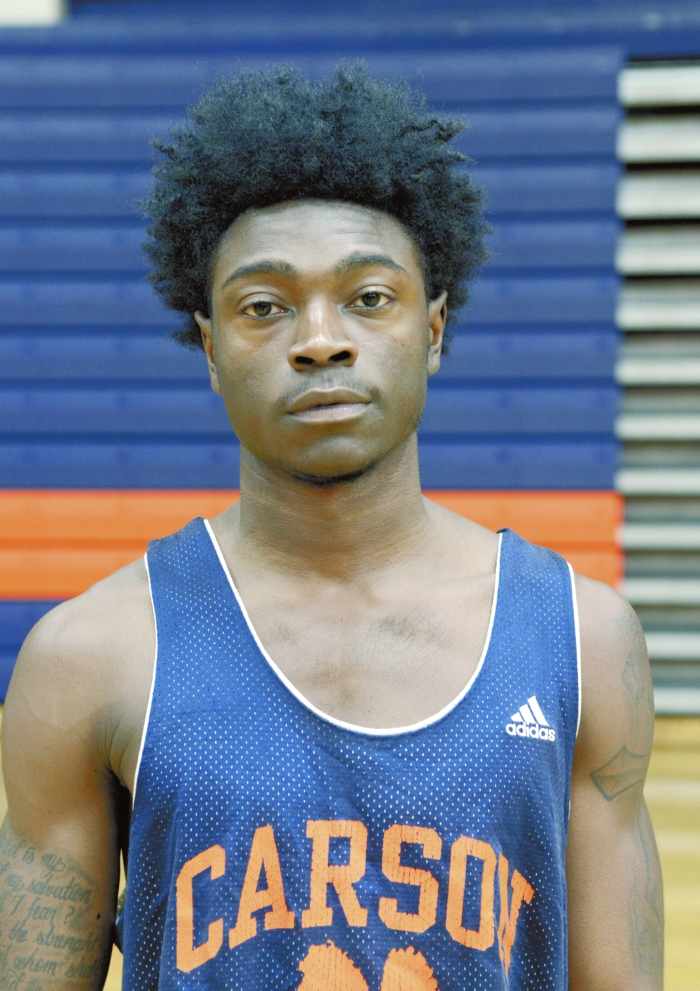 There was no reason to predict it, but the Cougars, who had been consistently scoring in the 40s, got off the mat and surprised the Chargers with a great offensive performance in a 75-70 victory.

McCain’s previous high was a 20-point outing against Northwest Cabarrus as a junior. McCain is averaging 11.3 points per game this season. He scored 13 in Carson’s 57-44 loss to SPC leader Hickory Ridge last Tuesday.