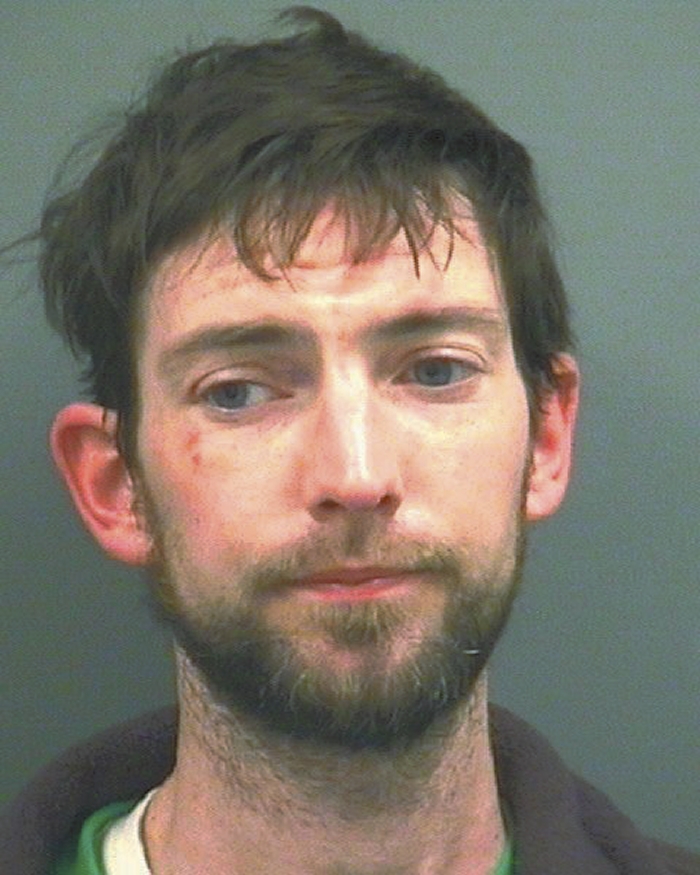 Multiple law enforcement agencies served a search warrant Friday on a Salisbury home and discovered a meth lab inside. The man charged, officials say, was out on bond after Granite Quarry Police charged him with heroin possession.

He remained in the Rowan County Detention Center on Monday under a $100,000 secured bond.

Investigators discovered a one-pot methamphetamine lab in the garage, along with 200 milliliters of meth oil and precursor materials used in the manufacturing of meth.

The Kannapolis Police Department also assisted in the investigation.

McManus was already out on a bond following an Aug. 15 arrest by the Granite Quarry-Faith Joint Police Authority in which he was charged with possession of heroin and possession of drug paraphernalia.

Officials found grinders, tubing and filters at the home as well as hydrochloric acid, lithium and pseudoephedrine.