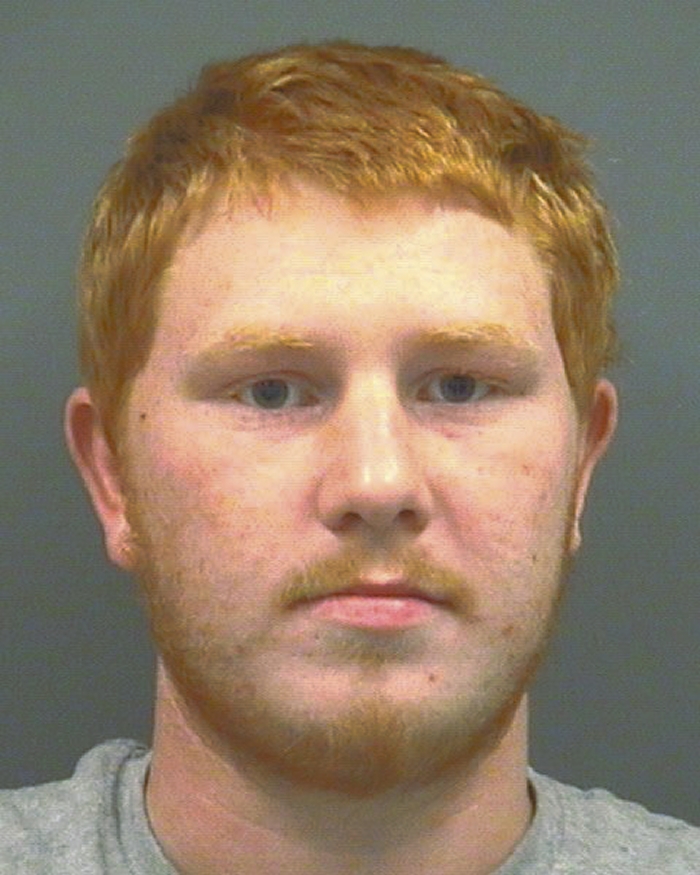 Rowan authorities have arrested one man accused of breaking into several vehicles just before the Christmas holiday and are looking for another man for his involvement in the incidents.

Bost was arrested Wednesday night and remains in the Rowan County Detention Center under a $50,000 secured bond.

The suspects were described as white males and were seen in a red colored van leaving the Grandeur Apartment on Julian Road. The Sheriff’s Office also received reports that several cars were entered in Stone Mill development, off Old Concord Road, near Julian Road. Sheriff’s detectives were aided by an investigator from the NC Division of Motor Vehicles.

During the course of the investigation, Michael Bost and Michael Putnam were developed as suspects. The investigation revealed the men and a vehicle matching the vehicle description were in possession of stolen property from the vehicles shortly after the crimes. Warrants were obtained for Bost and Putnam.

In one of the break-ins, the suspects took a wallet from a pickup in the 7100 block of Grandeur Drive that contained $500 in cash and $500 in gift cards, $300 in baseball cards, various music CDS and a child’s game.

A warrant said a vehicle in the 100 block of Stone Mill Circle was broken into and a GPS, handgun and ammunition, jacket, and a pocket knife were stolen.