Police: Man charged after he ingests bath salts, cuts himself 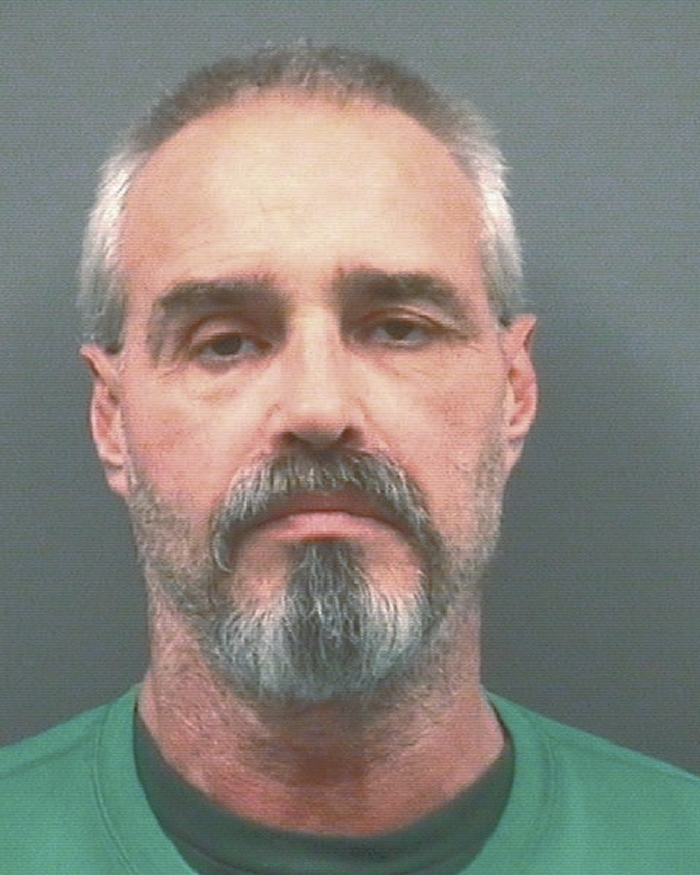 Police officials say a man and woman were charged with possession of drug paraphernalia after both ingested bath salts. The incident occurred nearly a year ago when Salisbury Police responded to a disturbance in the 400 block of Mike Drive. One of the suspects has already been charged.

Someone called 911 saying a man was trying to cut himself with a scalpel at the home. When police arrived, they determined Lonnie Dale Blankenship and Angela Null had taken the bath salts sometime around 2 a.m., a report said.

Blankenship, 52,  and Null, 43, of the 4600 block of Miller Road, were charged with possession of drug paraphernalia and child abuse, both misdemeanors.

Police said they found razors, hypodermic needles and an empty bag of bath salts in a bedroom. Also in the bedroom was the couple’s 3-year-old child, who was asleep.

Police Capt. Shelia Lingle said the incident occurred in February 2014, but the warrants were served Thursday. She explained the case was handled by an officer who is no longer with the department and that may have contributed to the delay in getting the warrants served.

Lingle said the two were not charged with having the bath salts because there were none left. Null was charged last year and Blankenship was charged on Thursday.

Blankenship remains in the Rowan County Detention Center under a $2,500 secured bond. Null was convicted of child abuse in July and given a year and a half of probation.