‘Drug kingpin of Enochville, Brandon Rumple, charged with having a weapon in jail 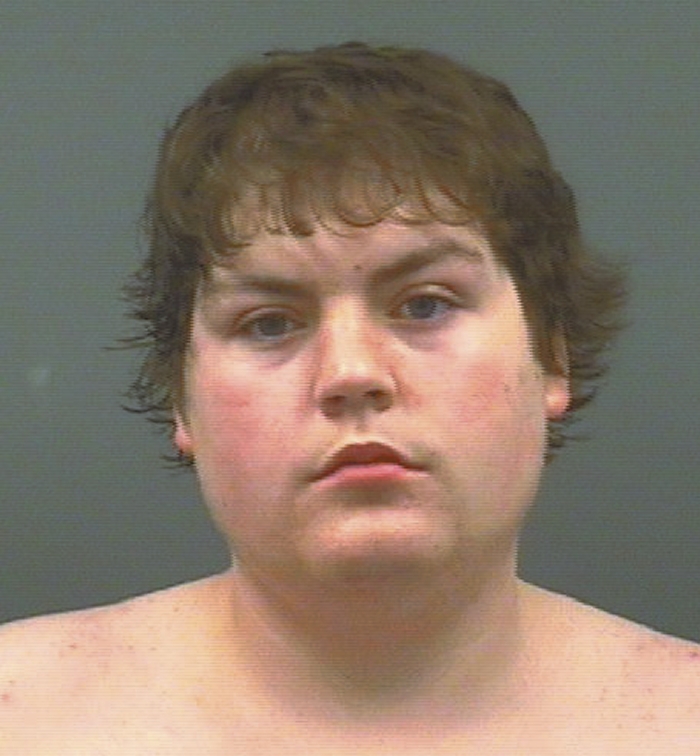 The Rowan County Sheriff’s Office charged a known heroin dealer, who already has a long list of charges, with having a homemade weapon in the county jail.

Brandon Lee Rumple, 20, known as a “drug kingpin,” has been in the Rowan County Detention Center under a $2.5 million bond since his April arrest. He was charged at that time after he tried to evade investigators who’d been following him as he traveled in a car driven by his then pregnant girlfriend. Officials said Rumple tossed a powder substance out of the window while deputies were in pursuit of his vehicle. During the chase Rumple also stopped at his home, where he tossed a bag to his father, Todd Rumple.

On Monday, Rowan authorities said they found Brandon Rumple in possession of a toothbrush that had been filed down. Rumple is charged with felony possession of a weapon in prison. He was issued an additional $50,000 secured bond.

He was convicted in January 2012 in Cabarrus County of delivering and selling a schedule I controlled substance and possession with the intent to sell and deliver a counterfeit controlled substance. He was released from prison in January 2014.
On Oct. 1, 2012, Rumple was arrested at the Rowan Recycling Center at 1455 Julian Road in Salisbury while working community service. Authorities say he attempted to discard 6.7 grams of heroin in a Porta-Jon at the facility after deputies received a report of a drug sale involving someone matching Rumple’s description at the location.
On June 29, 2013 , witnesses said Rumple shot at two people with a .380 handgun during a dispute at his house. Shell casings were recovered from the scene and the gun was seized from a safe inside the house.  On July 2, 2013,  Rowan investigators executed a search warrant at Rumple’s home and charged Rumple in connection with the shooting and possession of a firearm by felon.
In October 2013, Rumple was charged after deputies found drugs hidden in his rectum. He was arrested for a probation violation and upon learning he’d be searched, Rumple removed a balloon containing drugs from his rectum.
Rumple was arrested in March 2014 after he skipped a court date in Cabarrus County to face charges of trafficking heroin.

Rowan weather: Time to get serious