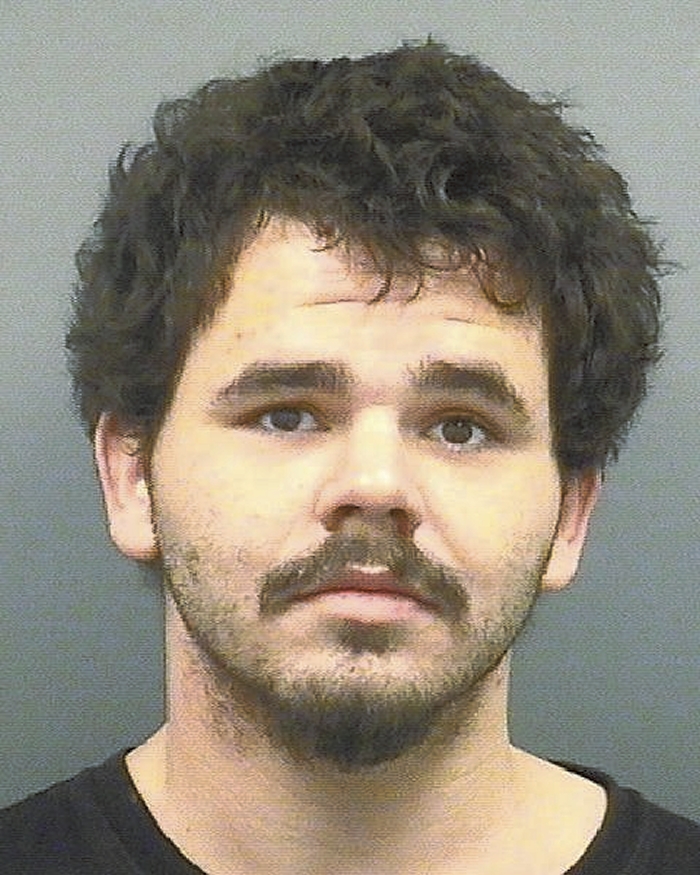 The incident occurred Dec. 31 when a deputy went to the 100 block of Chics Pond Road, Kannapolis, and met with Justin Chiccarello. Justin told authorities someone drove off in his grandfather’s truck, but by the time law enforcement got there the truck had been returned. The person who took it, Justin later said, was his brother, Alex.

The officer spoke with the grandfather, Anthony Chiccarello, who told them he believed his grandson, Alex, took his pickup and he’d been “causing him trouble since getting out of prison,” a report said.

There were receipts in the truck for cigarettes bought at a Rushco convenience store in Kannapolis. Alex admitted to his grandfather, a report said, that he’d bought a pack of cigarettes.

The deputy left the home and returned when Anthony Chiccarello said there was a stolen credit card involved as well. He said his neighbor, Joshua Shaw, had been inside his pickup and he believed his grandson used a debit card that Shaw unintentionally left inside the vehicle.

Shaw’s bank informed him there were 12 transactions made against his debit card, but six of them had been declined. Shaw said he was missing his utility knife and checkbook. Authorities said they compared video footage of Alex Chiccarello going inside the store.

Alex Chiccarello remains in the Rowan County Detention Center under a $25,000 secured bond.

Chiccarello was convicted in December of misdemeanor larceny and is currently on probation in Stanly County.

Salisbury man will spend life in prison for the…