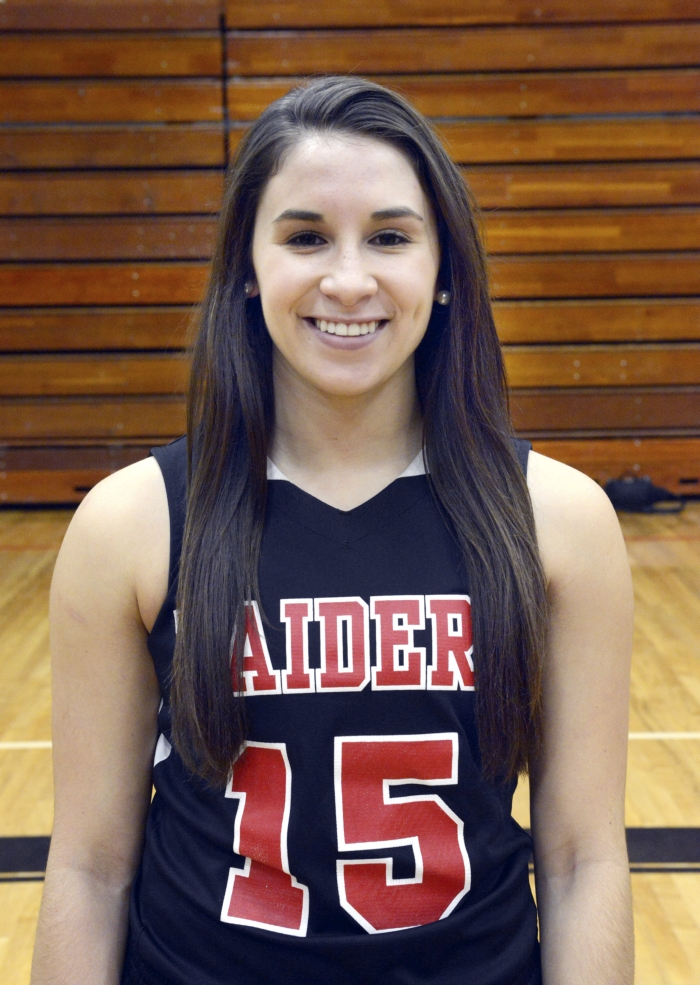 South Rowan senior basketball player Avery Locklear is the Post’s Athlete of the Week for both her recent and career accomplishments.

Locklear leads Rowan County in scoring with 19.9 points per game and has signed with UNC Pembroke.