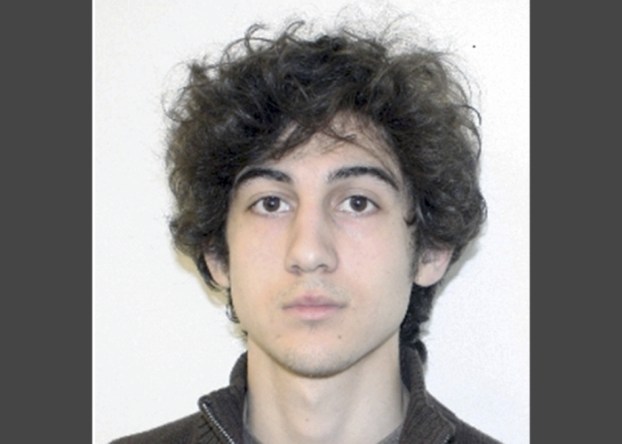 1. JURY SELECTION TO GET UNDERWAY IN BOSTON MARATHON BOMBING CASE

Seating jurors in the case against Dzhokhar Tsarnaev is set to begin Monday under tight security at the federal courthouse in Boston and could take several weeks.

2. WHO WILL TEST HIS SWAY AGAINST GOP-RUN CONGRESS

Fresh off a two-week vacation, Obama immediately begins ramping up for his State of the Union address — his best chance to set the agenda for 2015 on his own terms.

3. INDONESIA CRACKS DOWN ON AVIATION SECTOR AFTER AIRASIA CRASH

The transportation ministry reveals harsh measures against everyone who allowed Flight 8501 to take off without proper permits.

Pyongyang’s rhetoric is probably directed as much at a domestic audience as it is at Washington.

5. NEW CONGRESS TO CONVENE WITH REPUBLICANS IN CONTROL

The GOP is intent on upending the president’s policies, including his 5-year-old health care law and his recent immigration actions.

“They came in their hundreds… and immediately began to throw explosives and bombs,” fisherman Audu Labbo tells The AP.

7. WHAT THE FORECAST FOR U.S. WILL BRING

Cold, and lots of it. A dip in the jet stream means frigid air from Canada and points north will plummet into the eastern two-thirds of the United States this week.

What is supposed to be the nation’s new era of transparency and reform, feels a lot like the same old age of violence and corruption.

9. MARIO CUOMO’S WAKE, FUNERAL, TO BE HELD IN MANHATTAN

The former NY three-term governor died in his Manhattan home, hours after his son, Gov. Andrew Cuomo, was inaugurated for a second term.

At the International CES gadget show in Las Vegas this week, manufacturers will promote devices and functionality for creating the so-called “smart home.”

Enjoy today and tomorrow, because Old Man Winter is blowing in with a vengeance on Wednesday. We will experience the... read more