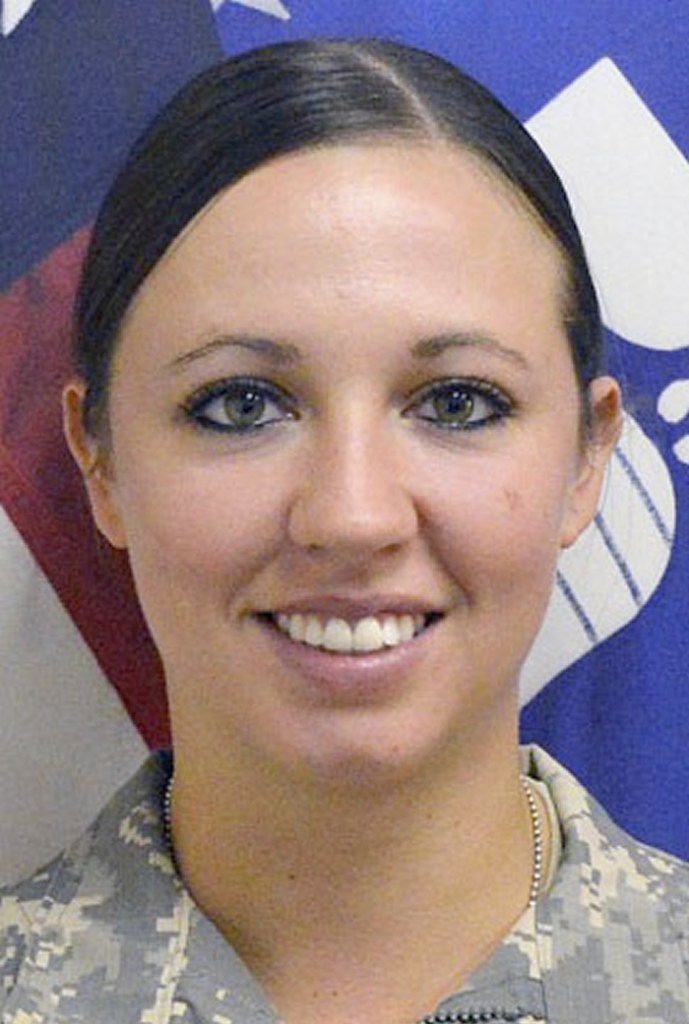 Goodman comes to the Champaign Recruiting Center from Fort Bragg and Alpha Company, 82nd Base Support Battalion, where she had been serving since 2012 as a squad leader. She has also performed the duties of section sergeant and vehicle driver while assigned to Schofield Barracks, Hawaii, which included deployments to Afghanistan and Iraq.

A 2005 graduate of East Rowan High School, Salisbury, N.C., she earned an associate degree in 2007 from Rowan-Cabarrus Community College, Salisbury.