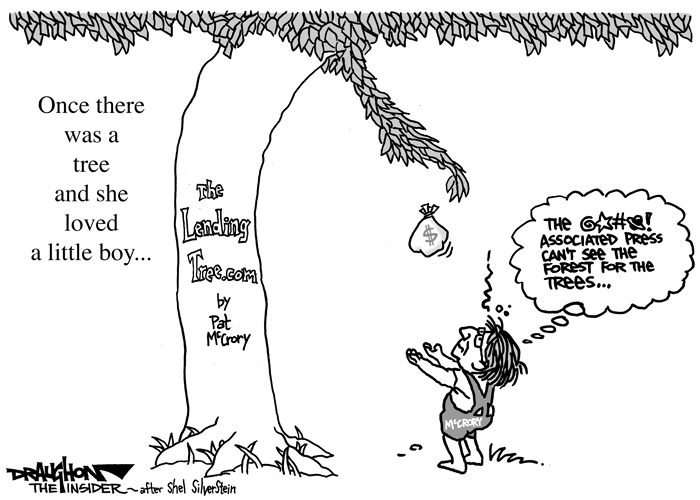 No matter how good the crystal ball, it is impossible to predict what will happen in 2015. Perhaps it will be easier to identify the people likely to either make or respond to North Carolina news events.

Gov. Pat McCrory took a more active legislative role in 2014, frequently butting heads with Senate leadership. This year he needs to pass Medicaid reform, a transportation and infrastructure package and lead from the center, without alienating either his conservative base or independents, in preparing for his 2016 re-election campaign.

Senate President Pro Tem Phil Berger, arguably the most powerful politician in North Carolina, is likely to flex his muscles in 2015. Berger doesn’t mind taking firm positions and negotiates grudgingly. Will he be the roadblock or dealmaker? House Speaker Tim Moore is not widely known, so it will be interesting to see if he sides with the governor, the Senate or becomes an independent voice.

Attorney General Roy Cooper has toyed with the idea before but you can almost bet he farm he will declare his candidacy for governor in 2015.

U.S. Sen. Richard Burr will get plenty of attention as he assumes a powerful Senate chairmanship and positions himself for re-election in 2016. Can he assuage hardline conservatives, angry over his votes on the budget and Obamacare, and stave off a primary challenge? Democrats might turn to State Treasurer Janet Cowell to run against him. Even with her problems with state employees Cowell’s performance record has been good, but is she willing to give up her post to face a rough Senate race?

Can State NAACP President William Barber transform the Moral Monday protests against Republicans into a broader based political platform?

Asheville’s Patsy Keever wants to become the new chair of the NC Democratic Party. Can she fix this broke and broken organization by uniting the party, finding a message that resonates with voters and raises the money needed to remain viable?

Plenty of eyes will be on Thom Tillis as he takes his U.S. Senate seat. With Republicans taking control will he become more conservative? The first year of a first term is important. What can we expect?

Two to watch in education are UNC Chancellor Carol Folt and State Superintendent of Public Instruction June Atkinson.  Folt’s tenure and legacy will likely depend on her management of the UNC athletics scandal. Rumors abound that Atkinson might not seek re-election. We might get clues from her reactions to further school vouchers, curriculum challenges, teacher pay and funding.

Last is Lynn Good, CEO of Duke Energy, trying to juggle the interests of shareholders, regulators, environmentalists and the public in dealing with February’s coal ash spill. North Carolina and the rest of the nation are watching to see what has to date been an inconclusive response.

Tom Campbell is creator/host of NC SPIN, a weekly television discussion of N.C. issues airing Sundays at 10 a.m. on Time Warner channels 69 and 65.  Contact him at www.ncspin.com.

Ann McFeatters: 2014 was a showcase of political class’…