Animal shelter sees slight increase in adoptions over the holidays 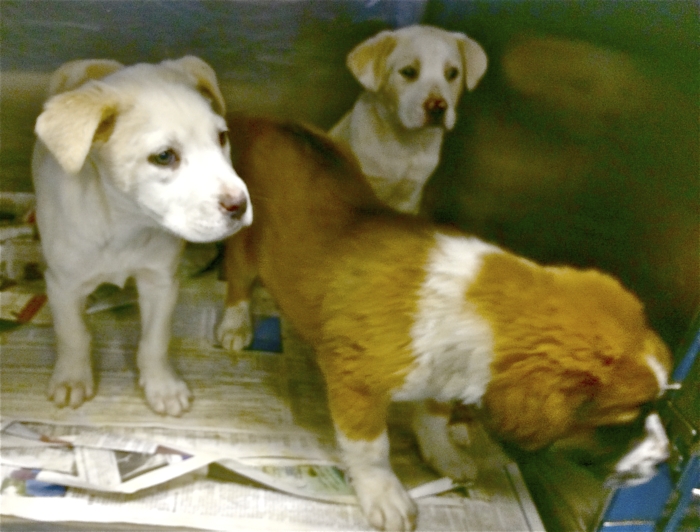 Christmas is a particularly popular time for pet adoptions, and this year adoption numbers at the Rowan County Animal Shelter are slightly higher than recent years.

During the month of December, 115 dogs and 74 cats have been adopted from the facility, according to office supervisor Maria Pannell.

So far, Pannell said, no one has returned animals they adopted over the holidays.

“Usually it happens after Christmas,” she said, adding that it seems to take a while for families to see if a new pet works with their family.

Pannell said they also have an influx of intake numbers before the holidays as well as people have family and friends coming into town.

She added that intake numbers were lower than they expected for the holidays, which lowered their expected number of adoptions as well.

The shelter has been able to find homes or foster homes for all of their adoptable animals as they’ve come into the shelter.

“So far, every adoptable animal has been adopted,” Pannell said.

While dogs are the most popular animal to adopt, cat adoptions are on the rise at the Rowan County Animal Shelter.

“This month is going to be a dog month,” Pannell said, but added, “We have had such a big increase in cat adoptions.”

She went on to say that most the cat adoptions are facilitated through rescue groups.

A preliminary count shows that more than 3,100 animals were adopted from the shelter this year as of Tuesday. Last year, 1,646 dogs and 814 cats were adopted.

Most people get an idea of which pets they want to look at on the shelter’s website, then come to the shelter to meet the dog or cat.

An adoption takes 15 to 20 minutes to complete the paperwork, and there’s a $70 adoption fee that goes toward a down payment on getting the animal spayed or neutered and a one-year rabies vaccine.