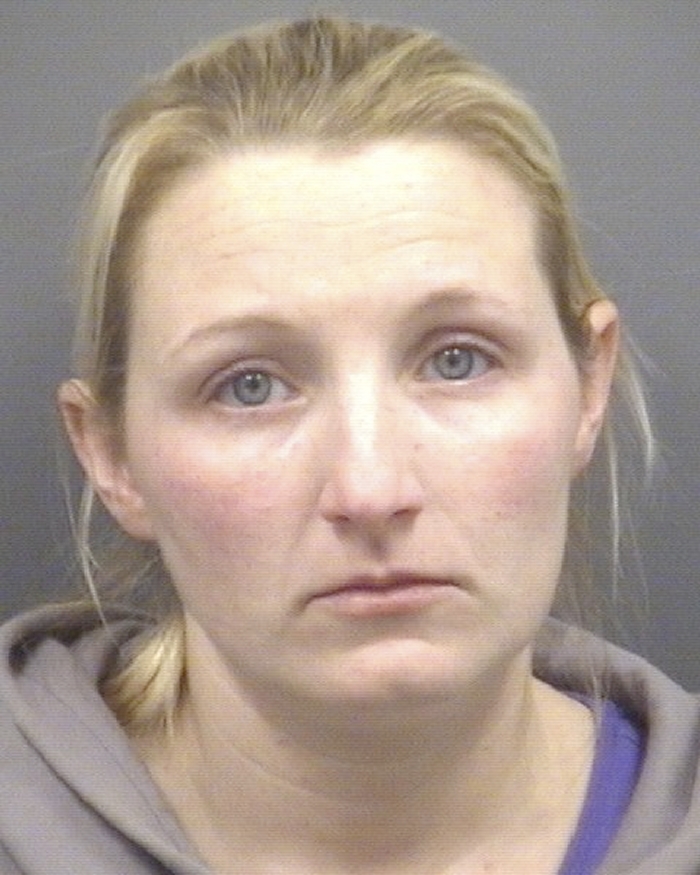 The Rowan County Sheriff’s Office on Monday charged a Kannapolis woman with drug and child abuse charges after deputies purchased drugs from her on two separate occasions, authorities said.

Deann Billi Wolfe, 28, a resident of 702 Applewood St., was charged with three counts of trafficking heroin or opium, one count of selling and delivering heroin, one count of possessing heroin with intent to sell, deliver or manufacture, two counts of maintaining a dwelling or vehicle for a controlled substance and one count of child abuse.

The child abuse charges stem from the Sept. 17 incident, when Wolfe allegedly drove to the site of the sale with two small children. The news release stated that Wolfe conducted the sale in the presence of the children.

Wolfe was booked into the Rowan County Jail early Tuesday. She remained in jail Wednesday on a $250,000 bond.