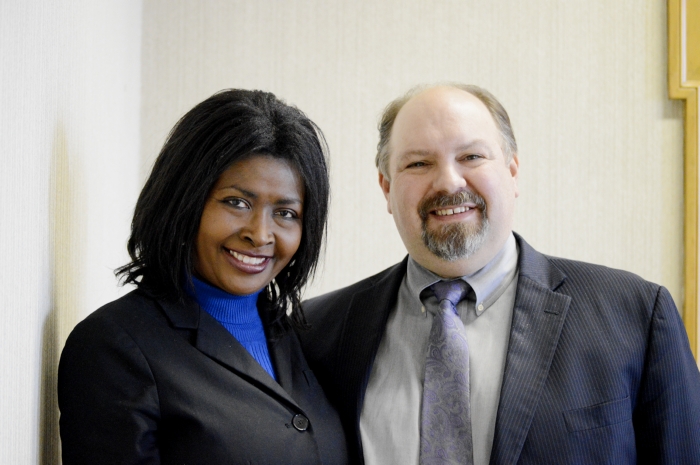 The former democratic candidate for N.C. Senate District 34 is trying her hand at elected office again — this time vying for the top spot in the North Carolina Democratic Party.

Johnson, a Salisbury native, last ran for the 34th North Carolina Senate District. She lost in the 2014 race to incumbent Andrew Brock by a hefty margin — nearly 30 percentage points. In 2012, Johnson also ran for the Rowan-Salisbury Board of Education Seat 5, losing to current board member Chuck Hughes.

In a statement — sent via email and posted on her website – Johnson said she believes the most important responsibility for the state chairperson is to increase voter turnout.

“I feel I would give you a good advantage in building communications and educating the constituency to give the North Carolina Democratic Party the win in 2016,” Johnson said in the email. “My goal is to awaken the power that is within the party. Let’s set the example in 2015, and win in 2016.”

Johnson graduated from Salisbury High School and received her bachelor’s degree at Livngstone. She also received a master’s degree from the University of Maryland Eastern Shore.

Nearly none of Rowan County’s residents and a minuscule portion of North Carolina’s residents will vote in the state democratic party chairperson position, as its not an open election. The position is chosen by the state’s executive committee, which has more than 600 members. One of the members, for example, is the Rowan County Democratic Party Chairman Geoffrey Hoy.

“It’s not a public election like running for county commissioner,” Voller said.

Voller said he was aware of Johnson’s interest in the position and said several others, including First Vice-Chair Patsy Keever, have also expressed a desire to hold the state chairperson’s position.

“At this point, I’m not officially endorsing anybody,” he said. “To me, it’s good to have different choices. I will listen to hear what their vision is for the future.”

The chairperson election is scheduled to occur in February.

It may not actually be a publicly elected position, but Voller said those who are interested are likely to speak in counties around the state leading up to the selection of a new chairperson.

Voller announced in November that he would not seek re-election. His term will end in February. One of the reasons he cited during a visit to Rowan county earlier in December for not running was that the state chairperson position is not paid.