Authorities: Accused meth cooker known as “the chemist” found with shank in jail 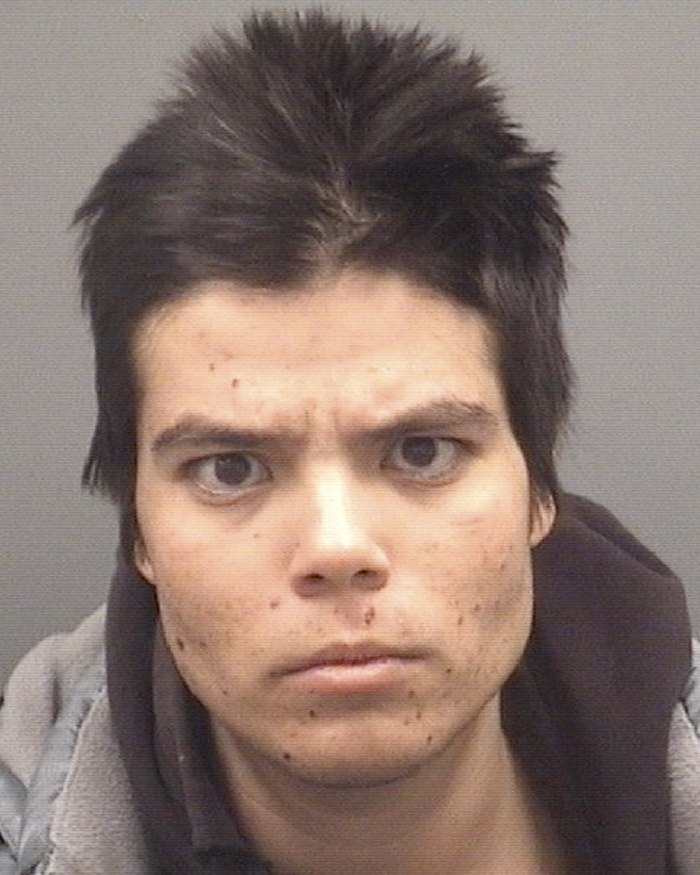 A Salisbury man known to law enforcement as “the chemist” for his alleged involvement in cooking methamphetamine was charged Sunday with having a handmade shank in jail.

Rowan authorities say on Dec. 24 it was brought to their attention that on Dec. 13 Thomas David Martinez, 27, made the weapon using a sharpened toothbrush and other objects. The items were seized by a detention center officer and placed in a plastic bag.

Martinez has been in the Rowan County Detention Center since his November arrest. He was charged with possession of a meth lab at his Locke Street apartment.

A report said the bag also contained a pencil with a razor blade attached to it with a string, a piece of paper rolled up into a straw and a yellow pill. Detention Center staff taped all of the items to a piece of cardboard, the report said.

Other inmates told officials Martinez had the weapons and other items.

Martinez has additionally been charged with felony possession of a weapon by a prisoner and given an added $10,000 secured bond, bringing his total bond to $760,000.

Martinez is known as the chemist because of his background in chemistry. He is accused of producing a meth lab using techniques not often seen in this region. Officials have said Martinez also rented a storage unit where he kept a number of chemicals and a meth lab.