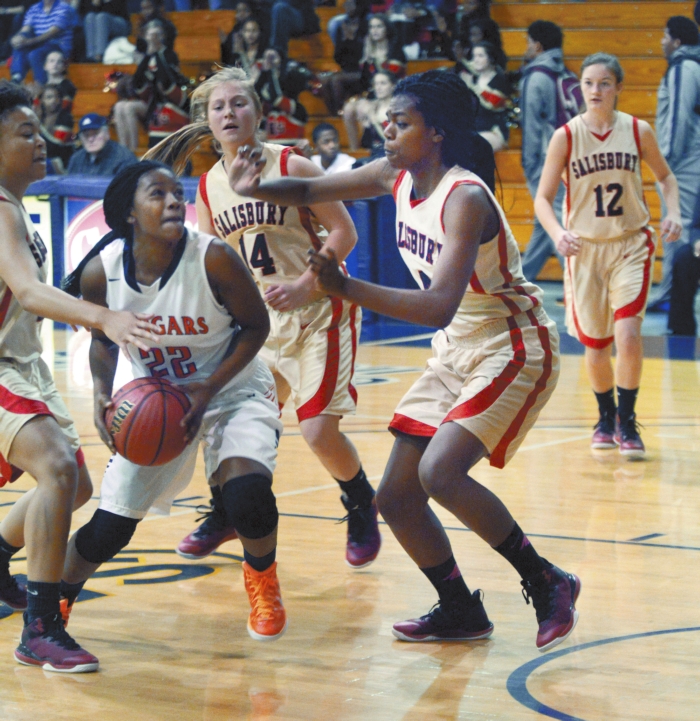 Salisbury shot just 23.3 percent, but freshman Maria Capito had a banner day with 4-for-4 shooting on 3-pointers and scored a career-best 17 points.

The Hornets were only down three points late in the first half after 3-pointers by Capito and Myanna Hillie, but Carson got buckets from Allen, Sydney Huffman and Micah Furr to close the half with a 27-18 halftime lead.

A Katy Wolfe 3-pointer helped the Hornets pull within four points early in the third quarter, but Furr, who hadn’t scored in her previous four  games, made key shots to help the Cougars retake control.