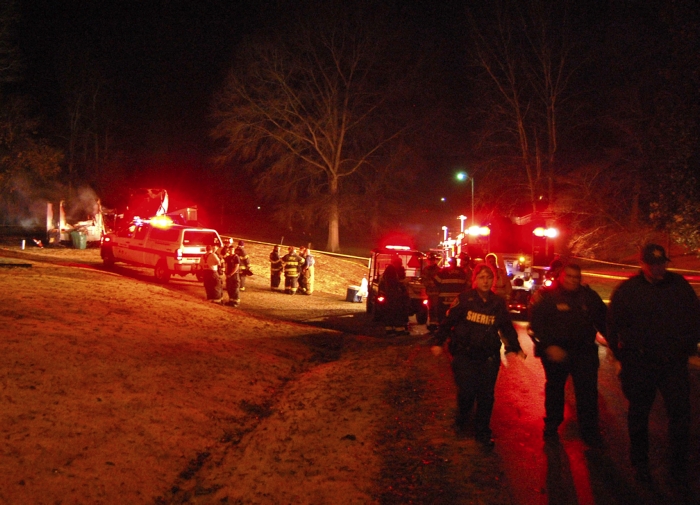 One man died in a fire in a mobile home park off Airport Road Monday night.

One man is dead after a fire in a mobile home park off Airport Road Monday night.

William Johnson was identified by his cousin, Thomas Duganne, as the victim in the fire, which was in a camper trailer in Conestoga Mobile Home Park. Duganne said Johnson was in his 50s.

Officials were still investigating the cause of the fire after 9 p.m.

Duganne said no one else was in the camper at the time of the fire.

The mobile home park is off Gaskey Road about a quarter mile off of Airport Road.