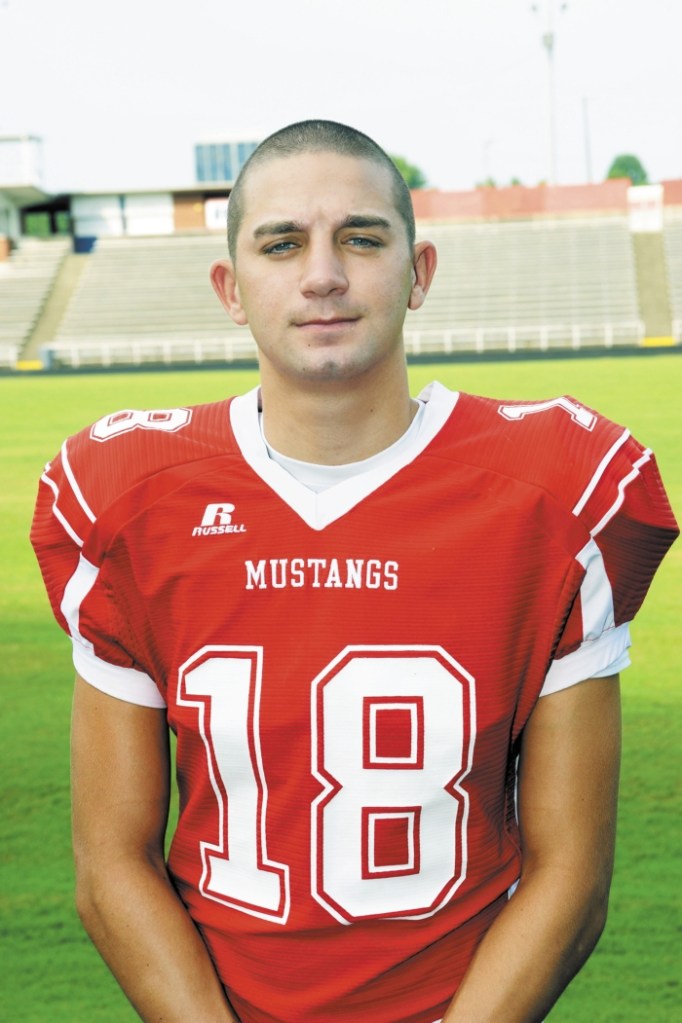 Wyrick hauled in 102 catches, had 1,622 yards receiving and scored 18 touchdowns. The selection ends a year that included plenty of big wins and individual accolades. Wyrick played for the North Carolina Tar Heels in the Shrine Bowl less than weeks ago. He also garnered all-conference honors from the South Piedmont Conference and all-county honors from the Salisbury Post.

Wyrick was one of four receivers voted AP All-State by media members from across North Carolina.

“It’s a testament to his hard work and to the strides East Rowan made this year,” head coach Kenneth McClamrock said. “He couldn’t have made it without his brother [quarterback Samuel Wyrick] making the reads, the line for making the blocks and the defense for getting off the field.

Wyrick was steady through the first five games of the year. He averaged close to 100 yards per game and scored five times in that opening stretch.  He burst onto the scene in back-to-back games against Northwest Cabarrus and West Rowan. Against the Trojans, he had nine catches for 147 yards and three touchdowns. The following week in Mount Ulla, he made four catches for 116 yards and three scores. He reached the end zone on a 53-yard, a 38-yard and a 12-yard pass in the Mustangs’ 45-point win over the Falcons.

“The West Rowan game was the first game I realized how slippery he was,” McClamrock said.

The signature game came the same week as the signature game of the Mustangs’ season. It was Nov. 7, and No. 15 East Rowan traveled to No. 2 Morganton Freedom in the first round of the 3A state playoffs. Wyrick hauled in nine catches for 250 yards and four touchdowns in the 50-49 upset. He also caught the game-winning two-point conversion.

“The truth is he had big games all year, but his defining game was the Freedom game in the playoffs,” McClamrock said.

Wyrick had a great run through the postseason. He made six catches for 101 yards and a score in the second round at No. 7 West Henderson. In a third-round loss at No. 6 Belmont South Point, Wyrick racked up 180 yards receiving and a touchdown on 14 catches.