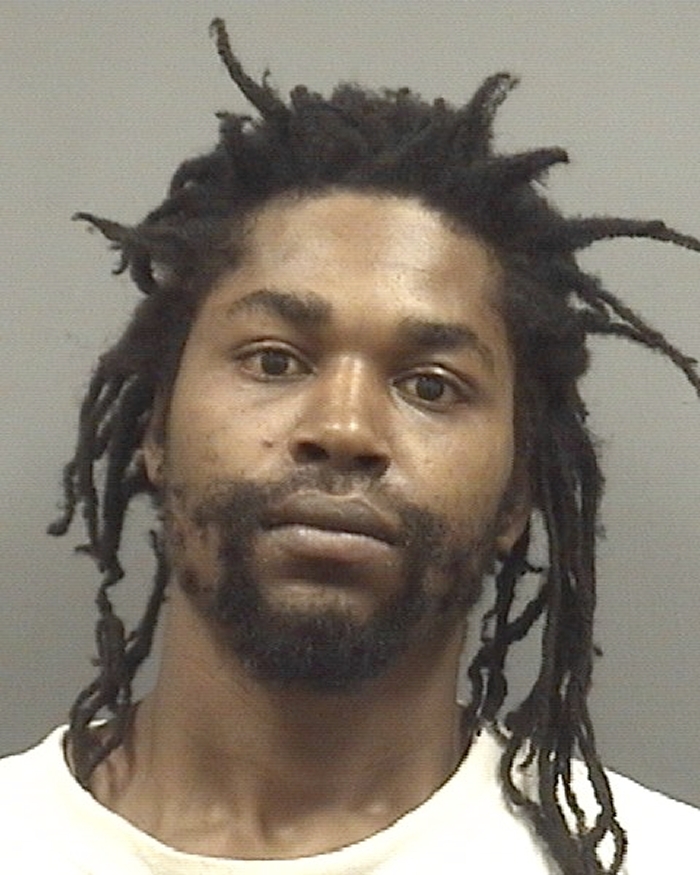 Authorities were called to West Monroe Street on Friday evening following a domestic situation between a woman and her boyfriend.

The victim told police she and her boyfriend, later identified as Antonio Black, were headed to her cousin’s home so that she could get her hair braided. The woman said she then decided to go pick up her daughter from the school bus.

Salisbury Police charged Black, 34, of the 200 block of North Long Street, with felony common law robbery and misdemeanor assault on a female.

The couple argued while in the car about going to get the woman’s daughter. She was driving and told authorities she pulled over. He pushed her out of the vehicle and began punching her. A report said Black bit the woman on the arm.

He then took her purse and her car and left the area. Black called the woman on her cell phone while police were there. He returned to the scene to give back her items and was arrested.

Black was not given a bond due to the domestic nature of the incident. He remains in the Rowan County Detention Center.

He has been convicted of driving while impaired on two separate occasions, driving while license revoked on several occasions and most recently in November, possession of a schedule VI substance, larceny, misdemeanor breaking and entering, simple assault, driving on the wrong side of the road, possession of stolen goods, breaking into motor vehicles, trespassing and shoplifting.