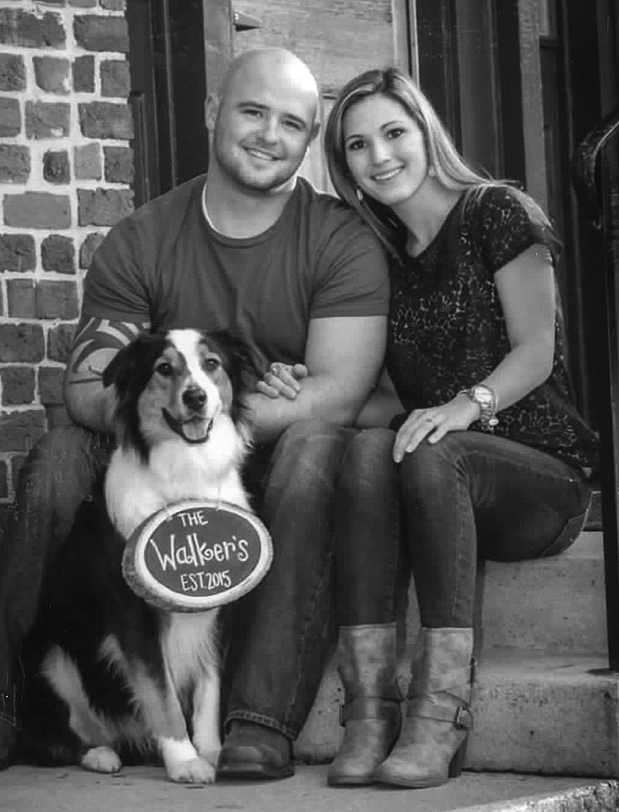 George and Robin Walker of Salisbury are pleased to announce the engagement of their son, Mikeal Grey Walker, to Lucy Anna Wilson, daughter of Tom and Martha Wilson of Salisbury.
The bride-to-be is the granddaughter of Doris “Dot” Miller of Salisbury. A 2009 graduate of North Rowan High School, Lucy grad­uated magna cum laude from Cabarrus College of Health Sciences in 2012. Also a member of Phi Pheta Kappa, she is an Occupational Therapy Assistant at The Laurels of Salisbury.
The future groom is the grandson of Ed and Carolyn Arnold of Sum­merville, S.C. A 2007 graduate of North Rowan High School, Grey is a sargeant in the U.S. Army and has served in two combat deployments, to Iraq in 2010 and Afghanistan in 2012.
The wedding is May 2, 2015, at Salisbury Station in Salisbury.