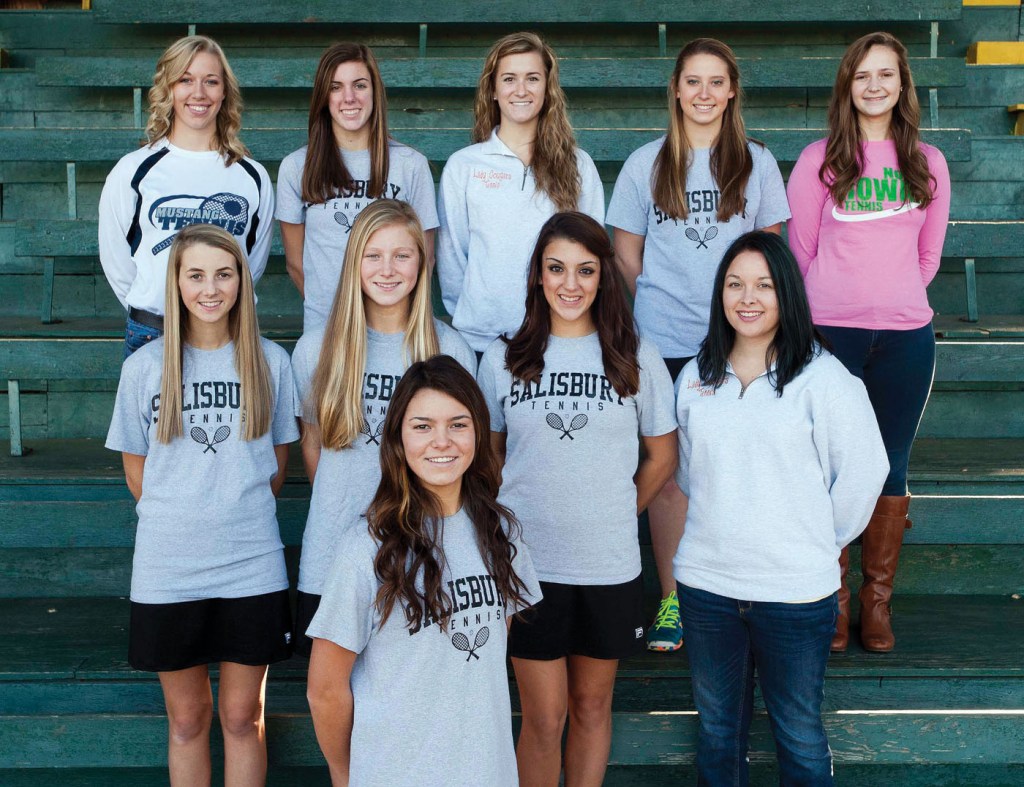 When it comes to girls tennis in Rowan County, it’s impossible to argue against Salisbury being the top program. When it comes to the Hornets, it can’t be disputed anyone on the team had a better season than Kayla Honeycutt.

Honeycutt won more than 20 singles matches and was outright dominant at the state singles tournament on her way to capturing the N.C. High School Athletic Association 2A state title. In four matches against the top 2A singles players in the state, Honeycutt lost only eight games.

She thought she could have a good year. Just not this good.

“I went in just wanting to see how far I could get,” Honeycutt said. “I had high expectations, but I honestly didn’t know I could make it that far. But I did. So that’s exciting.”

The Hornets sent two doubles teams to the state tournament, and Carson was represented at the 3A state doubles tournament. Honeycutt, the all-county player of the year, was the only one to capture a state championship.

Honeycutt garnered the individual accolades, but it was bittersweet. The Hornets’ run of six straight state titles ended in the third-round of the dual-team playoffs with a loss at Lake Norman Charter.

“We had a couple of matches that didn’t go the way we wanted them to go,” Honeycutt said. “I don’t know. I feel like we could have done it though, and we’ll work hard and go out there next year and give it another try.”

Another individual title in 2015 would be nice,  but for Honeycutt it will be about getting the Hornets back on top of the 2A ranks.

“That would be the icing on the cake,” Honeycutt said.

She’s already hard at work on it. She said she trains every day, sometimes at an indoor facility in Davidson. She also tries to play at least two tournaments every month.

“I know I want it so bad, so I’m going to work my hardest, and I hope that’s the same way that all the other girls feel so we can go out and get us another one,” Honeycutt said.