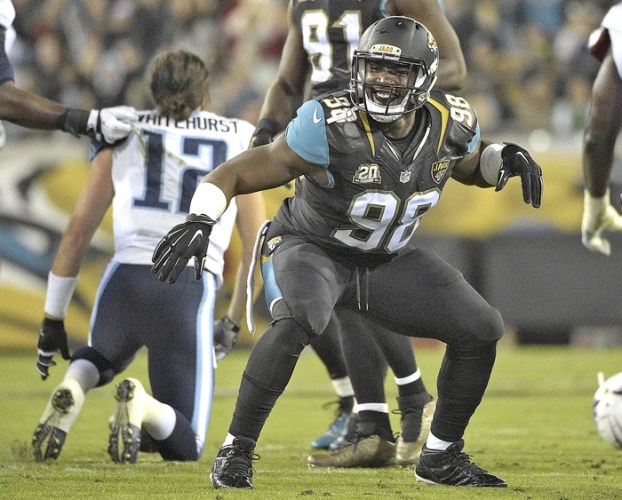 Smith, a former West Rowan Falcon nicknamed “Hercules,” has played in six games in his rookie campaign. The 22-year-old from Mount Ulla has three sacks on the season so far. He shared sacks against Cincinnati and Houston and had a solo takedown against Indianapolis.

Jacksonville defeated Tennessee 21-13 in the final Thursday night game of the season.